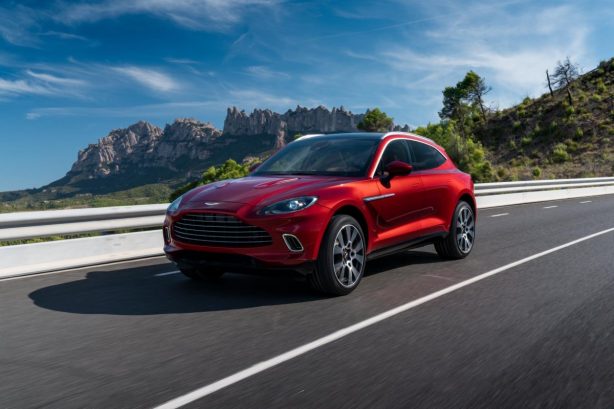 The Aston Martin DBX has finally broken cover to become the British marque’s first ever SUV and a model it hopes will propel the brand to new heights worldwide.

It’s also the latest sports car maker to join the SUV fray after Lamborghini with its Urus and Maserati with its Levante, amongst others.

The DBX has been a long time coming, with initial development stretching back to 2015 and despite being in uncharted territory with an SUV, Aston Martin insists the DBX brings both the versatility and indulgence expected of a luxury SUV with sports car levels of dynamic performance. 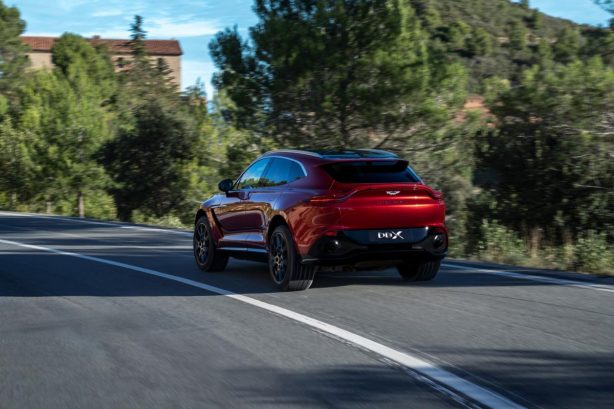 “DBX is a car that will give many people their first experience of Aston Martin ownership. As such it need to be true to the core values established in our sports cars, while also providing the lifestyle versatility expected of a luxury SUV,” said Aston Martin CEO, Andy Palmer.

To fulfill that promise, the DBX will receive a model-specific version of the 4.0-litre twin-turbo V8 petrol found in the DB11 and Vantage, which itself is borrowed from Mercedes-AMG.

It pumps out 404kW and 700Nm while matched with a sound track that is said to be “unquestionably Aston Martin” thanks to a revised firing order. Aston Martin claims the DBX will sprint from 0-100km/h in 4.5 seconds en route to a top speed of 291km/h. 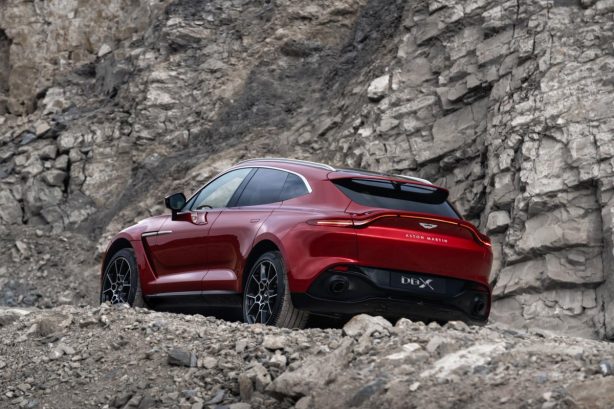 Power is channeled to an all-wheel drive system with electronically controlled centre and rear differentials via a nine-speed torque converter auto.

To mask its 2,245kg heft, the DBX uses an air suspension system combined with a 48v electric anti-roll control system which, in addition to raising and lowering its ride height, also replaces the traditional anti-roll bars and can send up to 1,400Nm of force to each axle. Aston Martin says the goal is to allow for an on-the-fly switch between superior ride comfort and the handling ability of a sports car. 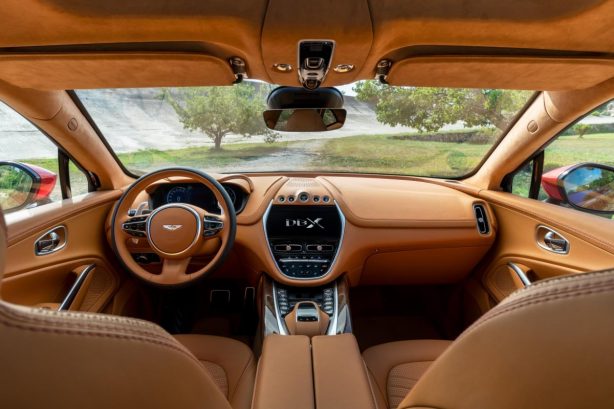 Inside, the DBX seats five and is said to offer class-leading interior space with a 632 litre boot. The driver gets a 12.3-inch digital instrument cluster complemented by a 10.25-inch infotainment screen running a version of Mercedes-Benz’s infotainment system.

Aussies can expect to see the DBX locally towards the middle of 2020, with pricing starting from $357,000 plus on-roads.