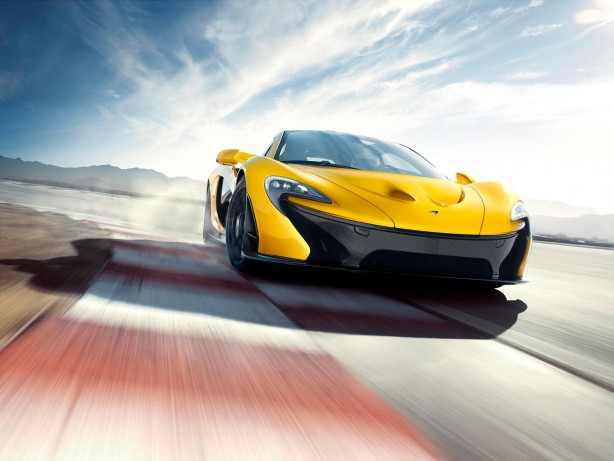 McLaren has officially revealed full details of the P1 supercar, ahead of its global debut at next month’s Geneva Motor Show.

The McLaren P1 will carry a hefty price tag of 866,000 GBP (1,313,000 USD or 1,004,800 EUR), making it one of the most expensive supercars in the market. Originally, McLaren planned to build 500 units of the P1 but final numbers have been reduced to only 375 cars, a decision made by McLaren’s executive chairman Ron Dennis, after consultation with potential customers who were more concerned about the P1’s exclusivity rather than its performance. 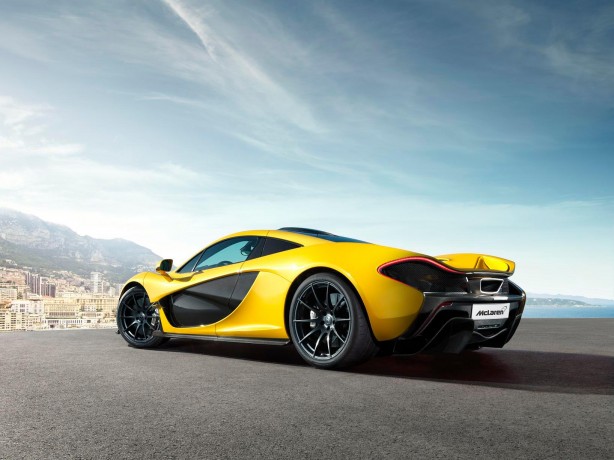 The P1’s electric motor can be manually activated via a button on the steering wheel called IPAS (Instant Power Assist System). When turned on, the P1 will have the throttle response of a normally aspirated engine.  Another button on the steering wheel called DRS (Drag Reduction System) can be used to lower the angle of the rear wing to reduce drag by up to 23 percent. The P1 tips the scale at only 1,400 kg thanks to a chassis made entirely out of carbon fibre.

Read more on the McLaren P1