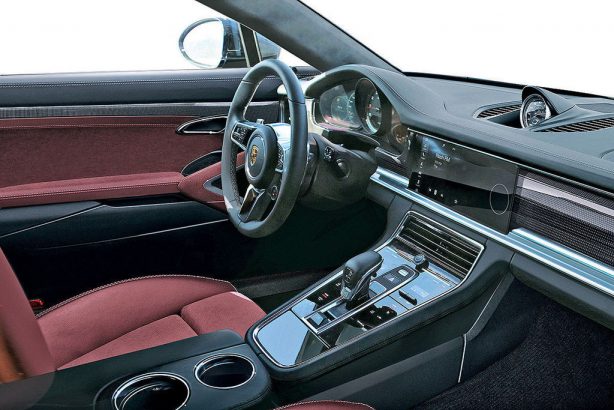 A spy photo of the 2017 Porsche Panamera’s interior has leaked onto the web.

As you can see from the photo above, the four-door sedan’s new interior looks refreshingly modern, with fewer buttons on the centre console and a steering wheel borrowed from the 918 flagship. 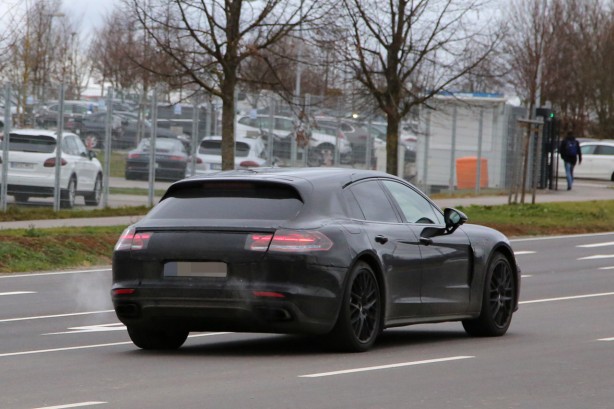 Away from the interior, we know the next-generation Panamera will ride on a new modular architecture known as the MSB platform and features a smaller V8 engine in both Turbo and Turbo S variants.

And in a first for the model, the 2017 Panamera will be offered with a Shooting Brake variant as well.

The new Porsche Panamera is due to debut later this year, likely at the 2016 Paris Motor Show.