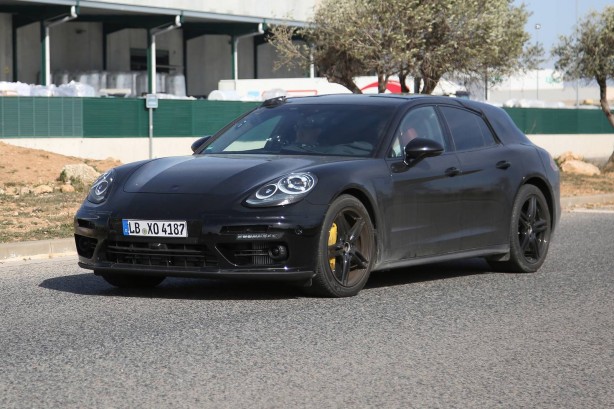 The next-generation Porsche Panamera will get a new variant joining the standard four-door sedan.

As seen in these spy shots, Porsche is preparing a “wagon” version of their four-door chariot, or likely to be called a “Shooting Brake”, as it’s fashionably known these days. 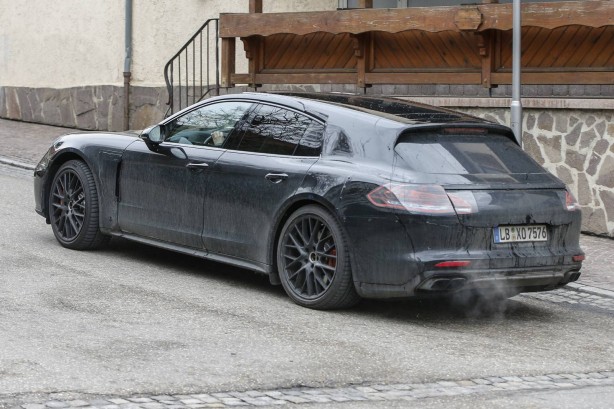 First shown as the Panamera Sport Turismo concept in 2012, the prototype shows an elongated rear end, which is expected to bring a considerable increase in boot space, while keeping Porsche’s trademark streamline design.

Upfront, the Shooting Brake will share its front end with the regular second-generation Panamera, with new four-point LED headlights. 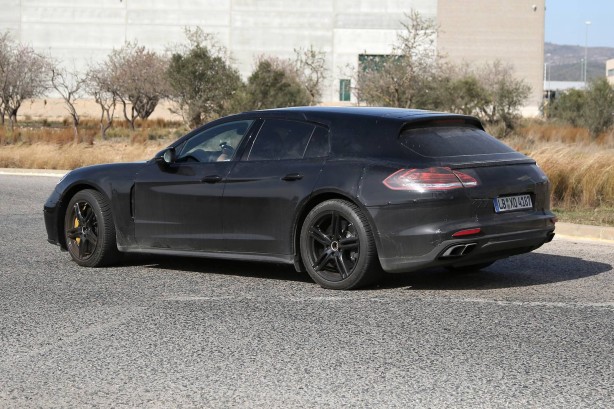 The new model will ride on Volkswagen Group’s MSB platform and expected to feature newly developed V6 and V8 engines. The range of engines could also take advantage of new e-turbo technology like the Audi SQ7. A Hybrid is also highly likely.

The second-generation Porsche Panamera sedan is set to make its official debut at the Paris Motor Show in October, with the Shooting Brake to follow in 2017.