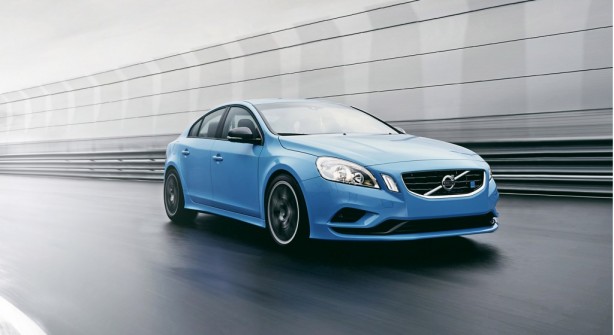 Volvo’s performance tuning house Polestar has released a short teaser video of the S60 Polestar Performance, a limited edition model that could be coming to Australia. The video shows the tweaked S60 drifting around a snow bank in slow motion.

First unveiled in June 2012 as a concept, the S60 Polestar is powered by a turbocharged 3.0 litre six cylinder engine developing 508 horsepower (374 kW) and 424 Lb-Ft (575 Nm) of torque. Power is sent to all four wheels through a six-speed manual transmission.

If the production car retains the same specification as the concept, the S60 Polestar could pack enough performance to take on the likes of BMW M3 (M4 in future) and Audi RS4. Acceleration from standstill to 100 kph takes just 3.9 seconds, with an unrestricted top speed of 304 kph.