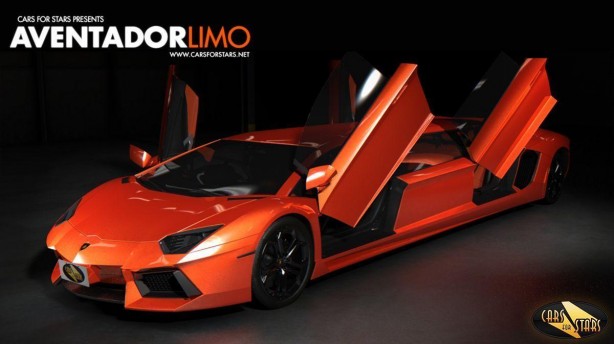 Supercars are generally built with only one focus – performance. Most of the time, you can only impress one friend at a time as well. However, Cars For Stars has come to the rescue with this stretched Lamborghini Aventador limo.

Don’t reach for your wallet yet though, as it is currently only a conceptual design. The folks at Cars For Stars did however say it could easily materialise into a real, tangible car…. if there is a sponsor for the project. 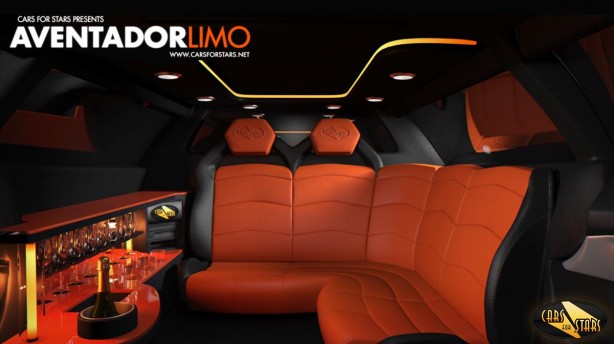 The Aventador limo, if built, will retain the original car’s scissor doors, even for the rear passengers. Inside, there is luxurious lounge seating for up to five people. They will also be entertained with rear plasma screens, music streamed from their iPod via a surround sound system, and of course, the obligatory champagne bars on board. 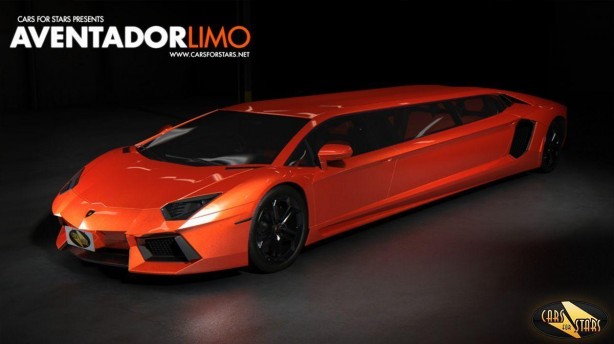 Meanwhile, the Aventador’s 515kW (700hp) 6.5-litre V12 will whizz them to their destination quicker than anyone else on the road. However, unlike the original Aventador that does 0-100km/h in 2.9 seconds, the limo won’t quite make the dash that quickly, due to its extra length and weight. It will also not reach a top speed of 350km/h.