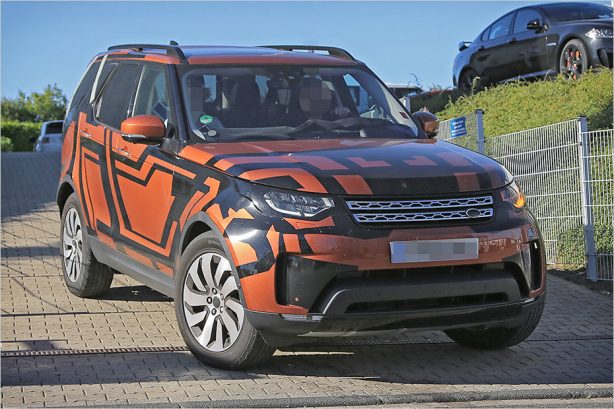 More than two years since Land Rover first previewed the next-generation Discovery with the Discovery Vision Concept, a pre-production prototype has finally hit the streets for real world testing in the UK.

The partially camouflaged prototype is also sleeker and lower than the model it’s about to replace. Like the rest of the Land Rover family, the new Discovery boasts a clean profile and wrap around front and taillights. 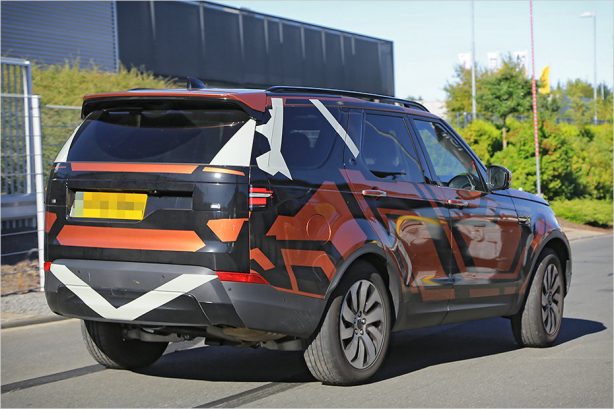 It also appears that typical Discovery design elements seen on the concept have been retained. Those include body coloured C-pillar, the stepped roof flowing into the alpine lights and the asymmetrical graphic element on the rear number plate.

When launched, the three-row seven seat SUV will slot between the Discovery Sport and Range Rover Sport. Expect powertrain choices to range from turbocharged four cylinder to V6 with the option of petrol or diesel. All variants will come standard with full-time four-wheel drive.

The new Discovery production model is expected to debut later this year before hitting showrooms worldwide in early 2017.