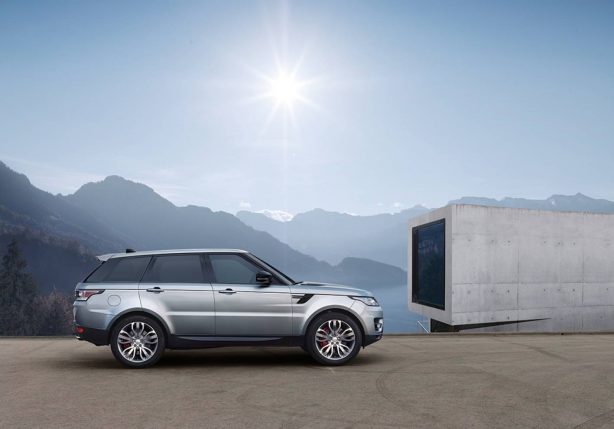 Land Rover has announced the full pricing and specification of its updated 2017 Range Rover Sport.

Headlining the refreshed line up is the introduction of Jaguar Land Rover’s 2.0-litre four-cylinder Ingenium diesel engine. Available only as an SD4 S derivate, which replaces the TDV6 S, the engine produces 177kW and 500Nm of torque, while returning a claimed 6.2L/100km of combined average and 164g/km of CO2. 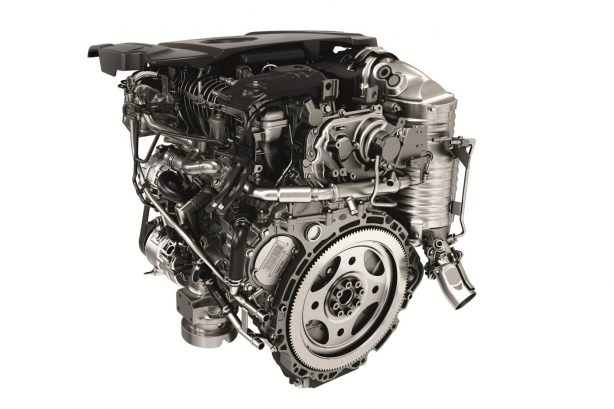 In addition to the new engine, Land Rover has also introduced a series of new driving technologies to the Range Rover Sport.

The Advanced Tow Assist features is claimed to take the stress out of manoeuvring a trailer by allowing the driver to set the direction of the trailer when reversing using the Terrain Response 2 rotary dial. The vehicle will then make all the necessary steering adjustments automatically.

While Blind Sport Assist is now a relatively common feature on most vehicles, the technology has only just arrived on the Range Rover Sport. It uses sensors on the vehicle to detect other road users approaching in the driver’s blind spot. Unlike most systems, the vehicle will autonomously counter-steer if a risk of collision is imminent.

The 2017 Range Rover Sport now gets a Low Traction Launch feature that makes it easier for drivers to pull away on low-grip surfaces. 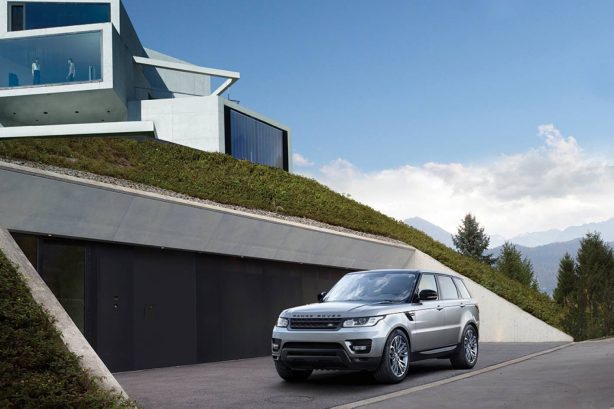 Buyers are able to choose from 19 new colours ranging from contemporary pearlscent whites to sophisticated greys, as well as luxurious high-gloss and satin finishes.

The 2017 Range Rover Sport will hit showrooms in the first quarter of 2017, with the exception of the SD4, which is available from the 2nd quarter.