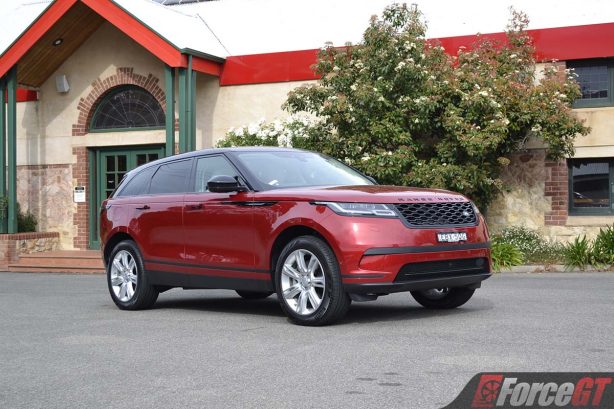 It’s hard not to talk about the styling when reviewing a Land Rover product these days. The Range Rover Velar might be three years old but it’s still one of the most beautiful mid-size SUVs on the road today.

And it’s not just style over function, either, as it’s roomy enough for a family, yet small enough to be manageable in cities.

Underneath the Velar’s stylish bodywork, it shares most of its underpinnings with the Jaguar F-Pace, which itself is based on the Jaguar XE platform, giving them both close to car-like dynamics.

While lacking the outright ruggedness that Land Rover is famous for, it’s unlikely to be a deal breaker for most of the Velar’s target market.

For this review, we’ve compiled a list of Good and Not So Good of the 2019 Velar D240 SE to compliment the comprehensive review done on the same model a year ago, which you can read here. 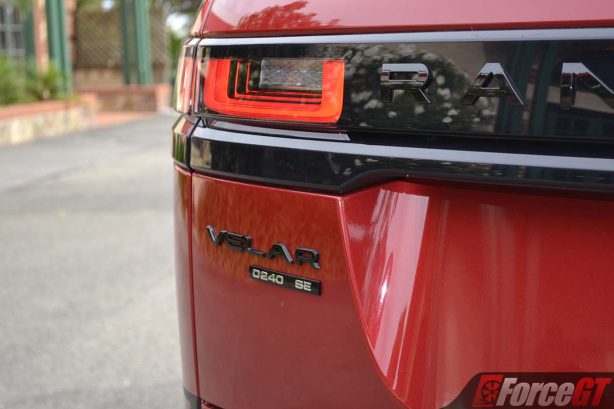 Jaguar Land Rover (JLR) is well known for their complex model line-up and extensive, and expensive, option list but that all changed in 2019, when the local outfit culled the Velar’s line-up from 32 strong down to a more manageable 13.

While the entry price has gone up by a substantial $12,000 (with the deletion of the entry-level D180), the remaining variants are now slightly cheaper than before, including the D240 SE which is reduced by over $3,000. In case you are wondering, P denotes petrol and D is for diesel. 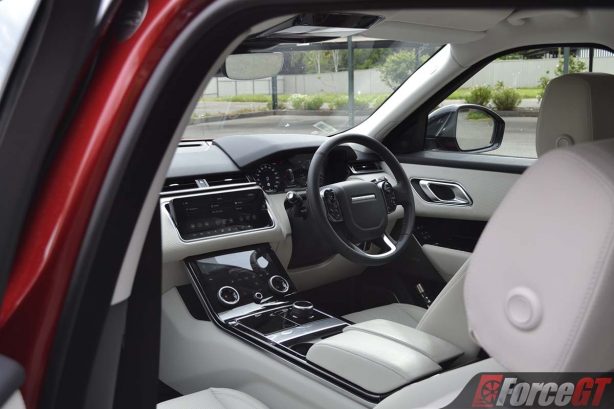 This is arguably one of the Velar’s strongest selling points. Its minimalist dashboard feels bespoke compare to its more ‘pedestrian’ peers, with clean shapes and high-quality frameless glass for the touchscreens all wrapped in subtle, plush texture.

The attention to detail is exquisite, too, with the perforations of the seat leather and aluminium speaker grilles quietly aligning themselves to the Union Jack motifs, for example.

Turn on the car and the upper touchscreen tilts to your preferred angle and comes to life with crisp, vivid graphics that Apple would approve of. Most of the car’s functions are controlled via the low-mounted touchscreen, including drive modes and climate control.

The driver is also greeted by a high-resolution, customisable digital instruments that is easy to read and classy. 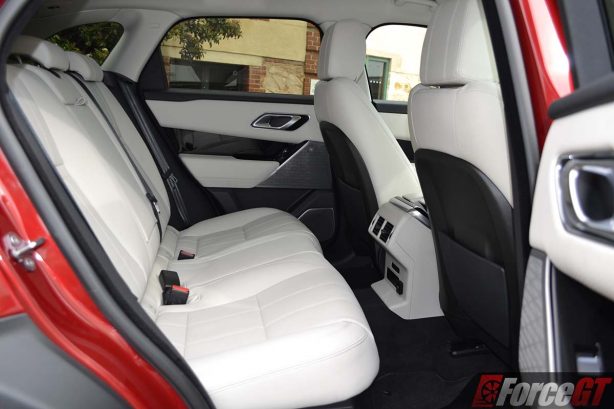 The Velar’s vast interior means head and legroom are plentiful for all occupants. The rear bench seats can accommodate three full sized passengers comfortably, while the electrically recline backrest adds further to comfort.

Despite its sizeable outlook, the Velar is only a five-seater with no option for seven seats. For that, you’d have to go for the larger Ranger Rover Sport or the more rugged Discovery Sport.

There are plenty of storage space inside the cabin, including a good-sized 7.5-litre glovebox and door bins that are big enough to take a 500ml bottle. Opening the split and slid front centre armrest will reveal another 4.0-litre hidden compartment.

A further storage behind the centre touchscreen is an ideal storage space for smartphones and keys. 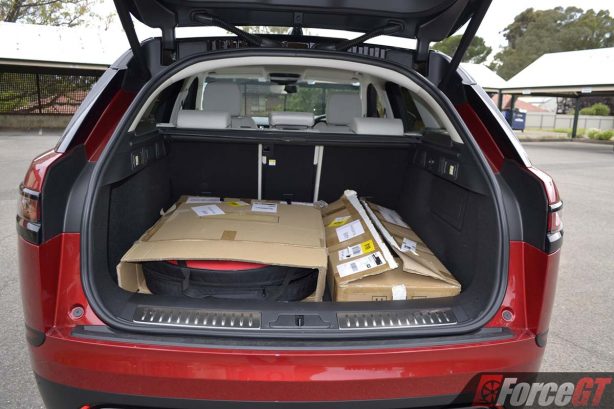 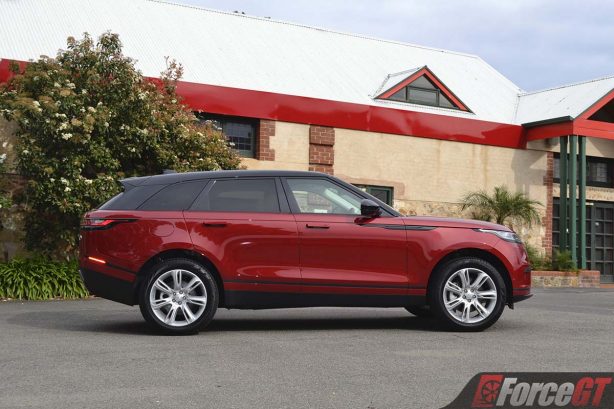 Refinement and ride comfort is good in the Velar. The engine is quiet and refined at most speeds and you are insulated from the hustle and bustle of the outside world blissfully.

The seats are comfortable and have a wide range of adjustments, while the 825W, 12-speakers Meridian Sound System turns the Velar into a mini concert hall.

And because it’s based on a car platform, the Velar will satisfy keen drivers, too with a well-oiled and accurate steering, and confident handling when the road gets twisty.

The Not So Good: 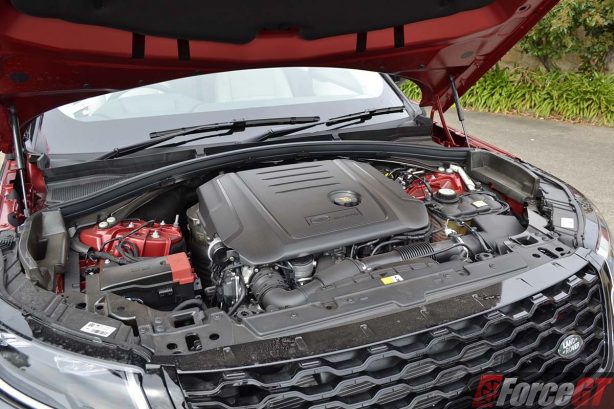 While the D240’s high-output 2.0-litre Ingenium twin-turbo diesel four-cylinder engine isn’t lacking in grunt, producing a respectable 177kW at 4,000rpm and 500Nm from 1,500rpm, it’s let down by the poorly calibrated 8-speed automatic.

There’s a noticeable vacuum when pulling away from a standstill, only to have a rush of torque after you’ve buried the throttle, making a smooth take off a challenge.

A regular complaint with JLR products, the Velar’s option list is longer than the queue to get into a Justin Bieber concert.

Crucially, some of the safety features are bundled into expensive options, such as the Driver Assist Pack ($3,965) that includes Adaptive Cruise Control with Steering Assist, Blind Spot Assist, 360-degree reverse camera and High Speed Emergency Braking.

JLR Australia’s decision to simplify the line-up is a right one. The range is now much easier to decipher and understand. It’s still a classy, comfortable and spacious alternative to German SUVs.

Need to put more than 5 bums on seats in comfort? Buy a MPV or …