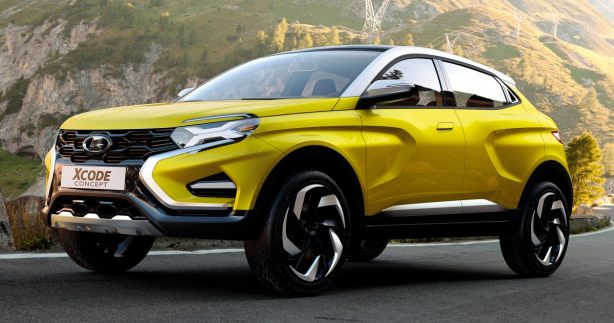 Here’s a Lada that, well, doesn’t look like a Lada. Styled by Russian carmaker, AvtoVAZ, the concept made its debut recently at the 2016 Moscow Motor Show and is the third installment of a stylish revolution by the once yawn inducing brand.

The latest form incorporates lessons and elements from the Vesta and XRAY SUV introduced previously and is meant to highlight the development possibilities for the Lada model line up. 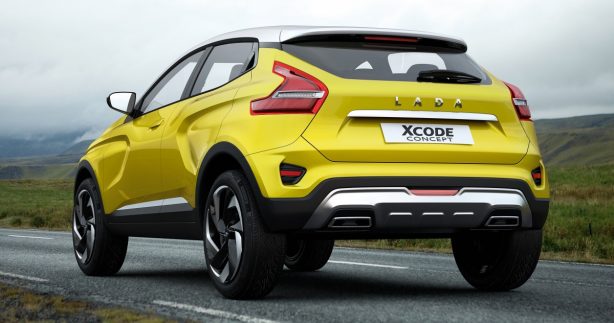 AvtoVAZ, which is now part of the Renault-Nissan Alliance, says there are no plans to put the XCODE into production, but our colleagues at Auto Express believe the vehicle is most likely going to be developed as a more expensive sibling to the XRAY.

While no technical details have been released, the concept is likely based on the Renault-Nissan B0 platform, which underpins many of the alliance’s offerings, and available with four-wheel drive and turbocharging. 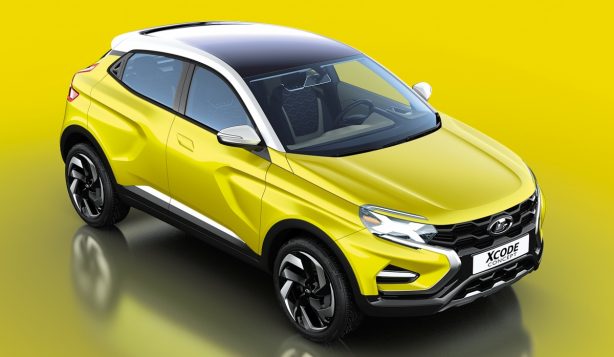 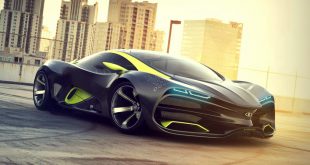