Report: Honda Prelude to make a comeback in 2019? 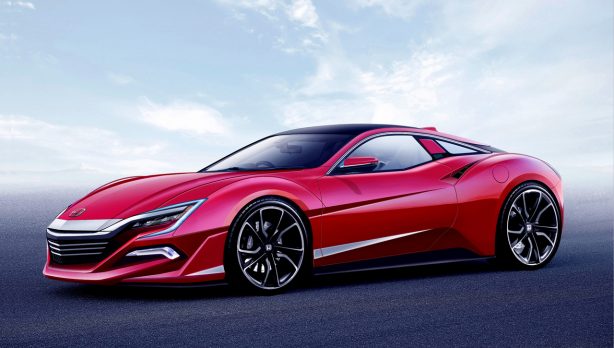 At first it was the all-new second generation NSX, then it was the reborn Civic Type R, and now words on the street point to a possible resurrection of the Prelude by Honda.

First debut in 1978, the Prelude was Honda’s two-door sports coupe loosely derived from the Accord. It spanned five generations, debuting several world’s first technologies including four-wheel steering and active front differential. The last Prelude rolled off the production line in 2001, at a time when the company was dealing with financial woes.

But the big H is back and according to our report, the next generation Prelude could hit motor shows as early as 2019, as a concept. A realistic rendering has also surfaced, depicting the new Prelude’s low slung profile, long bonnet and bulging wheel arches. Information is scarce but it could be the first rear-wheel drive Prelude to rival the likes of Toyota 86 and Mazda MX-5, with power coming from a 2.0-litre turbocharged engine producing 178kW. 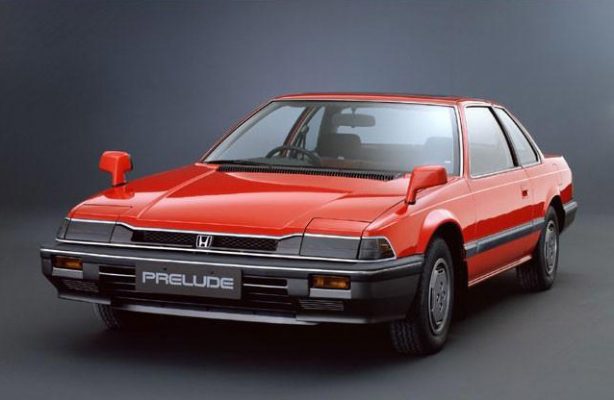