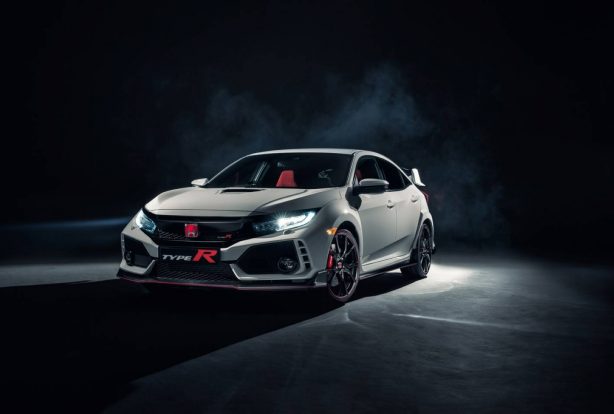 Honda has taken the wraps off its highly anticipated 2018 Civic Type R at the 2017 Geneva Motor Show ahead of the model’s European launch in mid-2017.

Based on the new Honda Civic hatch, the new Type R has been engineered from the ground up to ‘deliver the most rewarding drive’ in the hot hatch segment both on the road and on the race track, according to Honda.

At the heart of the Type R is Honda’s 2.0-litre VTEC turbocharged four-cylinder petrol engine from the previous generation (not sold in Australia) but optimised and refined to produce 235kW and 400Nm of torque. Throttle response and driveability are also said to have improved thanks to optimised engine control settings. 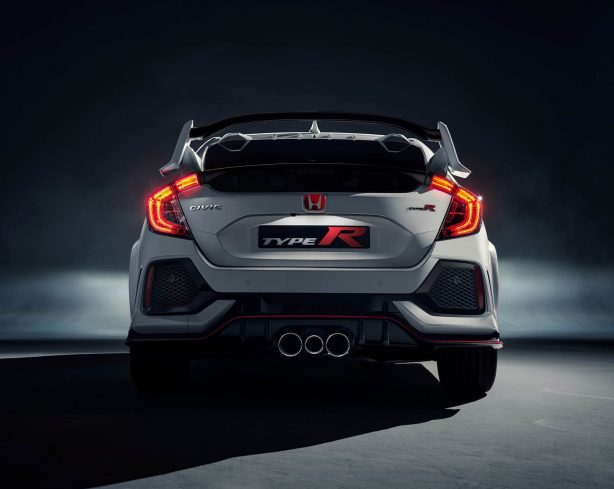 The car’s six-speed manual now gets rev matching on downshift, too.

The new Honda Civic Type R takes the lighter, more rigid body shell of the new Civic hatch and adds further use of adhesive in key areas. Compared to the previous Type R, torsional rigidity is further improved by 38%.

The front Macpherson strut suspension of the standard hatchback is revised with new geometry to minimise torque steer and maximise sporty handling. At the rear, the new independent multi-link system of the standard car is improved with the use of unique high rigidity suspension arms. 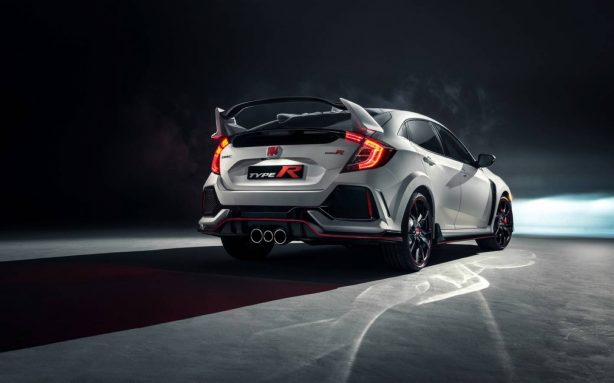 The new Type R now comes with a selection of driving modes that includes Comfort, Sport and track-focused “+R” settings. Each mode tailors the adaptive dampers, steering force, gearshift feeling and throttle response of the car on demand.

Honda says their new hot hatch is now more aerodynamic than before, thanks to a smoother underbody, front air curtain, a lightweight rear wing and vortex generators at the trailing edge of the roof line. The muscular body is also said to have best-in-class balance between lift and drag that contribute to greater high speed stability. 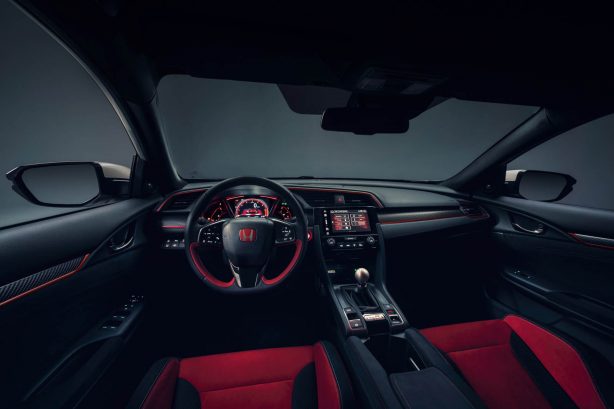 Production of the new Honda Civic Type R is anticipated to start in summer 2017 at Honda of the UK Manufacturing (HUM) in Swindon – the global manufacturing hub for the 10th generation Civic hatchback.

The Honda Civic Type R will go on sale in Australia later in 2017, with full specifications and features to be announced closer to launch.