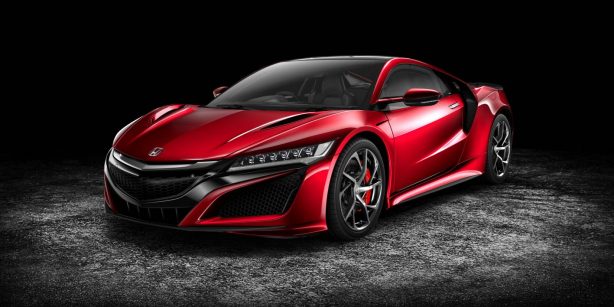 Honda Australia has officially announced the pricing and specifications for their born again hybrid supercar, the Honda NSX.

As we have reported previously, the Honda NSX will carry a price tag of $420,000 plus on road costs, making it the most expensive Japanese car on sale today.

Already establishing itself as a global halo performance car for Honda, the all-wheel drive NSX will be sold through five dedicated dealers in Australia: 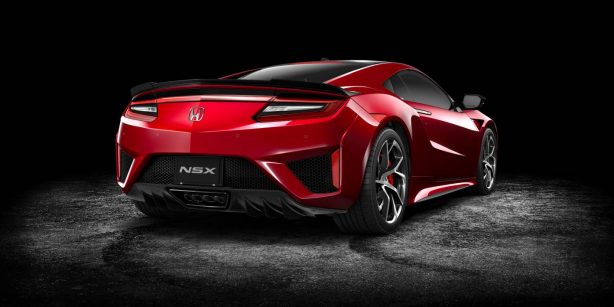 The car will be available in a range of eight exterior colours and combination of four interior trims. A choice of three solid exterior colours are available as standard, with three additional metallic colours available for $1,500. The Honda NSX is also said to offer the latest in Andaro aerospace technology with two premium colours, including the hero Valencia Red Pearl, for an additional $10,000.

“We’ve seen the renewed positive interest in Honda from the Australian public with the arrival of the HR-V and just-launched Civic,” he said. “The arrival of the Honda NSX is an important signal to our Australian customers that Honda is truly a technology and engineering company that can deliver not only efficient, well packaged small cars, people movers and SUVs, but also a high-performance hybrid supercar.”

Already, some Australian customers have been in contact with dealers and paid deposits for the Honda’s hybrid supercar, he said. “Many have read the positive reports about the Honda NSX in overseas publications and were prepared to put money down, without even driving it,” he said. 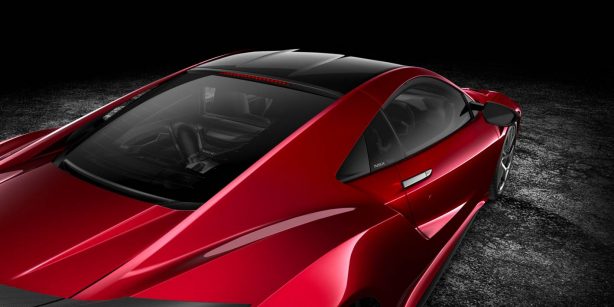 Honda Australia already has one Honda NSX in the country to show prospective customers, which is currently undertaking a national ‘road-show’ so the five dealers can showcase the car until mid-October.

Mr. Collins says because of its limited availability globally, the Honda NSX would remain a relatively rare car on Australia roads.

“It will be exclusive; so those customers who value such exclusivity will really appreciate the Honda NSX. It will be the must-have supercar in Australia among those owners who appreciate finely crafted automobiles,” he said. In North America the car already has a two-year waiting list.

The NSX is powered by an advanced hybrid engine consisting of a mid-mounted twin-turbocharged V6 engine delivering 373kW/550Nm, paired with an all new nine-speed dual clutch transmission (9DCT) and 35kW Direct Drive Motor that supplements the engine with instant torque response. Together, these components comprise the rear power unit. 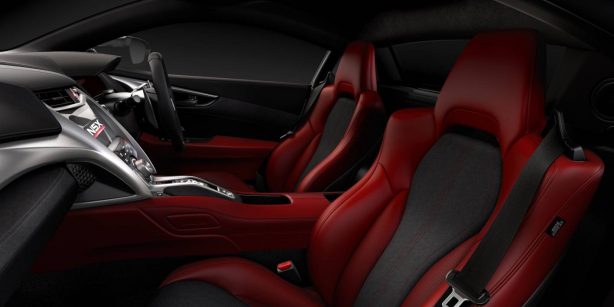 Surrounding the sophisticated drivetrain is a multi-material body, with its aluminium intensive spaceframe offering the best structural rigidity while keeping weight in check.