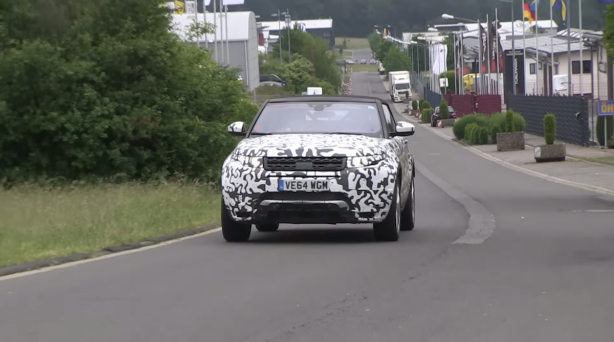 The 2016 Range Rover Evoque Convertible has been caught undergoing intense testing at the Nürburgring ahead of its debut next year. 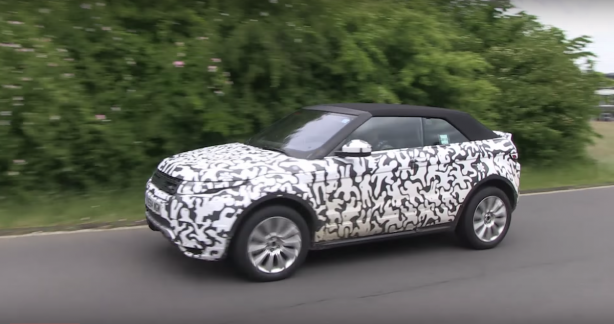 Shown as a concept back in 2012 at the Geneva Motor Show, the drop-top Evoque is being described by Range Rover as the world’s first premium compact SUV convertible. It will be based on the facelifted 2016 Evoque 3-door and features a canvas top and full LED adaptive headlamps. 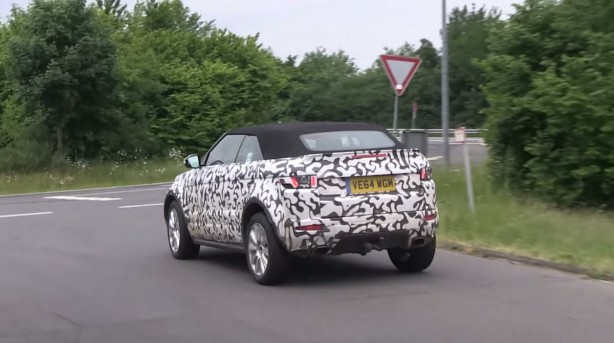 When it arrives in showrooms, the Evoque Convertible will share the same revised engine and drivetrain with the ‘regular’ models.

The 2016 Range Rover Evoque Convertible is expected to be unveiled at the Geneva Motor Show.