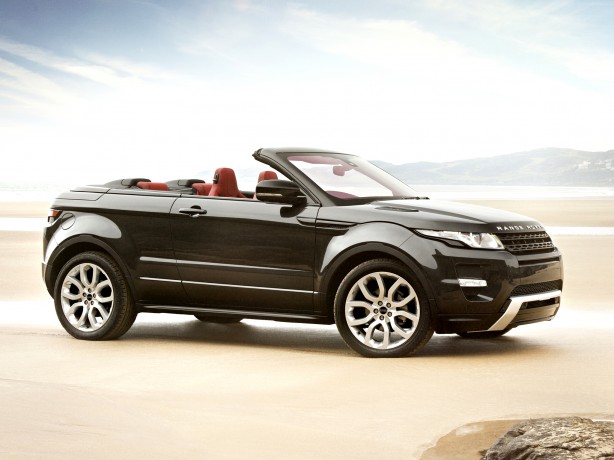 According to a report from What Car? in the UK, the Range Rover Evoque Convertible has been approved for production.

First show as a concept at the 2012 Geneva Motor Show, the production model will be based on the three door Coupé model of the highly successful Evoque. The convertible will have a fabric instead of a folding metal roof. Land Rover engineers said that no major structural changes are required to compensate for the lid-less Evoque. 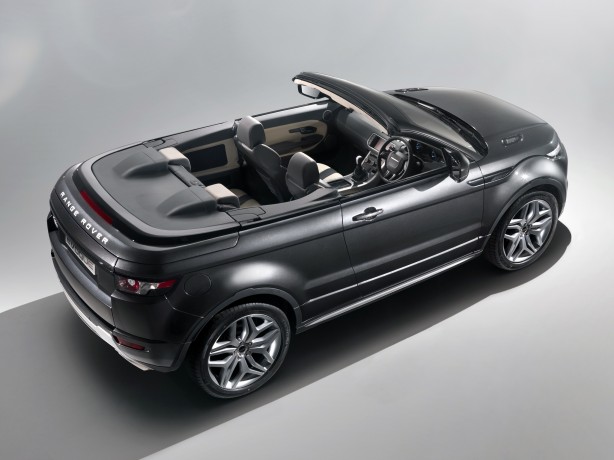