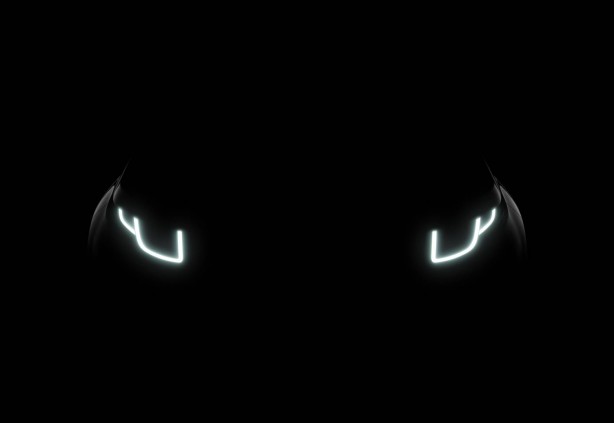 It’s hard to believe the stunning Range Rover Evoque has hit midlife and is due for a facelift. It still looks as fresh as the day it hit the market.

Nevertheless, Land Rover will be introducing the new model at the 2015 Geneva Motor Show in March. But before then, the company has released a teaser of the car, previewing its new headlamp signature.

According to Land Rover, the 2016 Evoque will be the first Land Rover to feature full LED adaptive headlamps.

Further details of the 2016 Range Rover Evoque will be released on 23 February 2015.