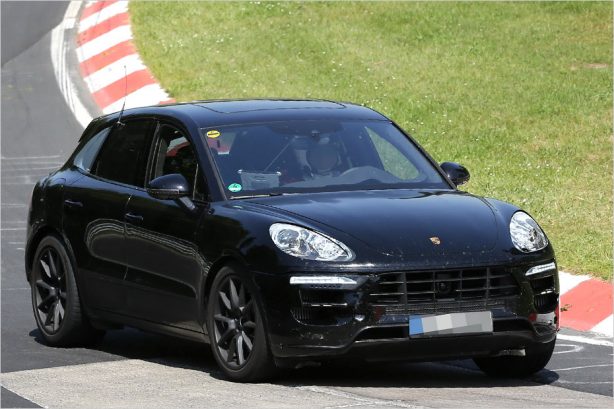 Porsche’s next entry level SUV, the Macan has been caught testing at the Nurburgring circuit. This time the Macan can be seen riding on a slightly lowered suspension compared to previous spy pictures.

The Porsche Macan will sit below the company’s first SUV, the Cayenne, both in size and in price. The Macan will use the same platform that underpins the Audi Q5 and upcoming Q6 crossovers. It will feature Porsche’s first four-cylinder engine in the form of a 2.0-litre TFSI with 167 kW. A supercharged 3.0-litre V6 sourced from the Audi SQ5 with 264kW is also planned with two diesel engines expected to join the line up further down the track.

All engines will be paired with an 8-speed automatic transmission driving all four wheels via a permanent all-wheel-drive system. 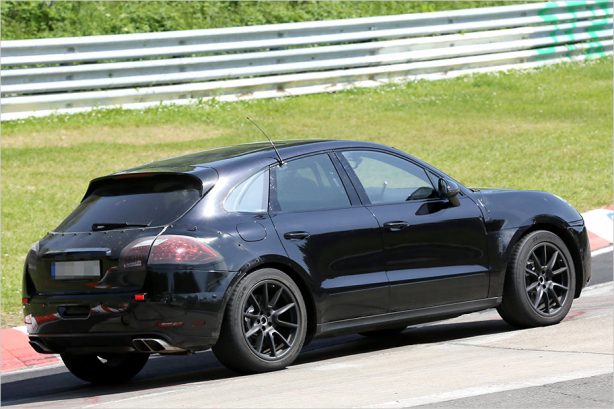 The Porsche Macan is expected to debut at the 2013 Los Angeles Auto Show in November this year. When the Macan goes on sale in early 2014, it will be pitched against the Q5, Range Rover Evoque, Mercedes-Benz GLK and BMW X3. Further down the line, Lexus will also be launching its junior SUV to sit underneath the RX.