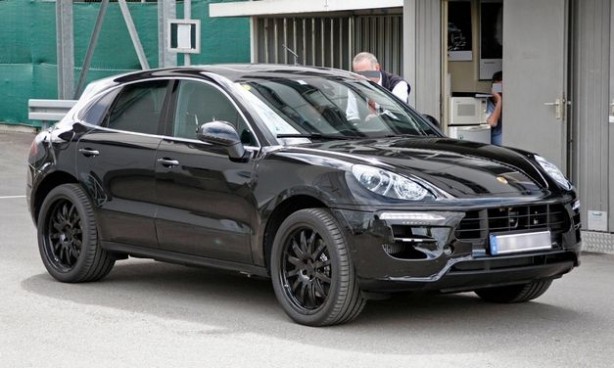 These are the clearest pictures yet of what Porsche’s new baby SUV looks like.

Called the Macan – Indonesian for tiger, the SUV will be a key driver for the once niche automaker to drastically increase its sales volume. It will also shoulder the great responsibility of drawing younger, most urban customers to Porsche.

It will sit below the company’s first SUV, the Cayenne, both in size and in price. The Macan will use the same platform that underpins the Audi Q5 and upcoming Q6 crossovers. It will also likely to break new ground by being the first Porsche to be powered by a four-cylinder engine since the 968 ceased production in 1995. 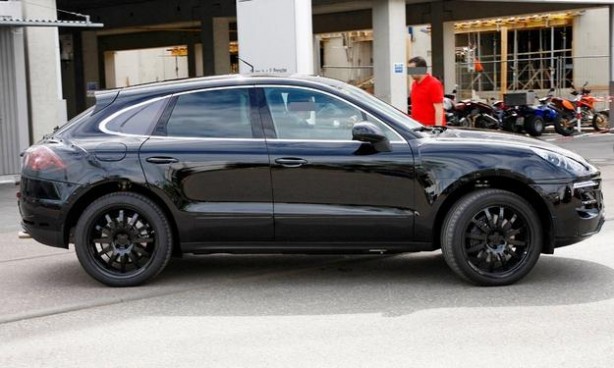 The Stuttgart company has a target of building 50,000 Macans a year at its Leipzig factory in Germany from next year.

Already one of the most profitable companies in the world, Porsche has ambitious plan to increase worldwide sales to more than 200,000 units by 2018, up from 118,867 in 2011. Key to the growth is emerging markets like China and Russia, but the United States and Europe are also in the picture.

The Macan will become the sixth model in Porsche’s ever expanding line-up that includes the 911, Boxter, Cayman, Cayenne and Panamera. It will soon be joined by the 918 Spyder Hybrid supercar due in the next few years. 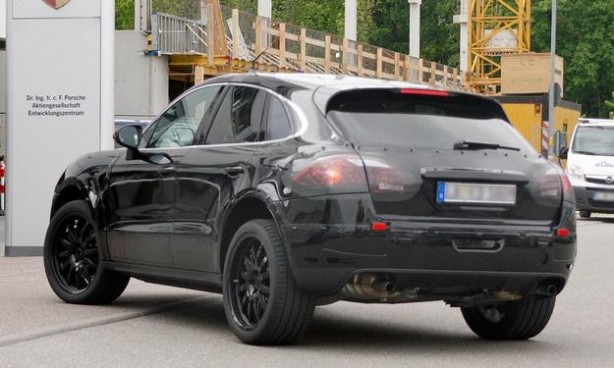 It won’t be a bed of roses for the baby SUV though, as competition is stiff in this segment. When the Macan goes on sale in 2013, it will be pitched against the Q5, Range Rover Evoque, Mercedes-Benz GLK and BMW X3. Further down the line, Lexus will also be launching its junior SUV to sit underneath the RX.

If history can be any indication, the Macan, like its sibling the Cayenne, is likely to generate handsome profits for its maker.

Previous Video: BMW M3 GTS vs Mercedes C63 AMG vs Porsche 911 GT3 RS
Next What’s in the name? Deciphering the badge of a BMW