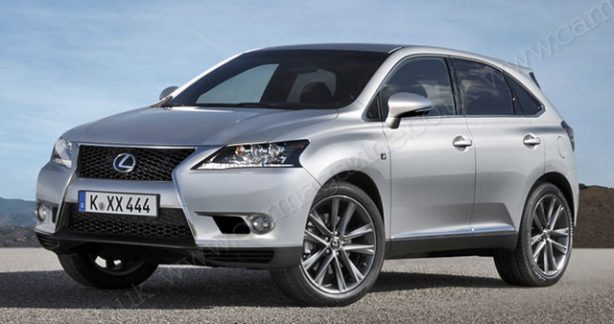 Toyota has announced it will start offering a new turbocharged 2.0-litre four-cylinder engine in its vehicles starting 2014. This includes the Lexus range, in particularly the upcoming compact crossover, which will be called the Lexus NX.

It will be Toyota’s first forced-inducted four-pot in more than a decade since the days of the supercharged 1.6-litre AE92 Corolla Levin. The new engine will be available starting with the Lexus NX200t, which is expected to debut in 2014, and the 2014 Lexus IS sedan, possibly replacing the aging 2.5-litre V6 in the IS250. 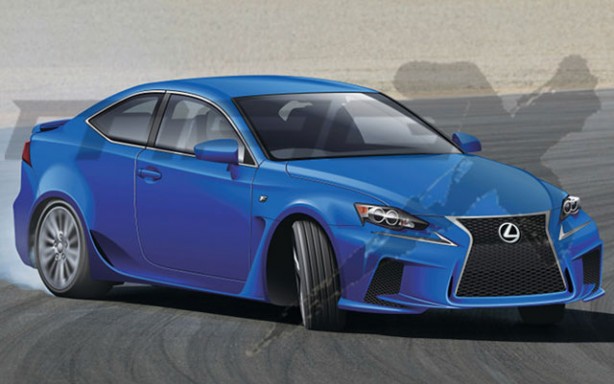 The engine will also make its way to the new Toyota RAV4 as well as the speculated Lexus 2-door sports coupe based on the IS platform, which will wear the new “RC” nameplate. (RC-F to replace discontinued IS-F pictured above)

Both the NX and RC trademark have been secured by Lexus over six months ago as the company lays down ambitious plan to expand its line-up.