Over one-third of Holden’s lineup to be European 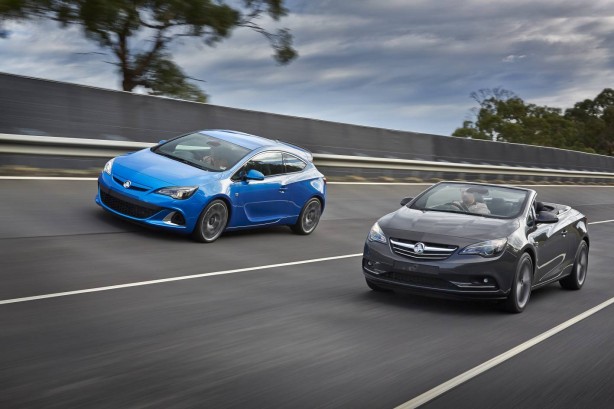 Holden has confirmed today that over one-third of its future lineup will be sourced from Europe post local manufacturing. The announcement was made today by Executive Vice President and President of GM Europe, Karl-Thomas Nuemann, at the opening of the Paris Motor Show.

This follows an announcement from Holden earlier this year that the Opel Astra GTC and OPC (read ForceGT‘s Astra GTC and Astra OPC Reviews), Cascada Convertible and Insignia OPC will be reintroduced as Holden badged vehicles from the first half of 2015.

“I’m very excited about the role our great products will play in the resurgence of the Holden brand, by being able to provide more than one-third of Holden’s future product line-up,” Mr Neumann said.

“Spearheaded by Opel’s DRIVE! 2022 strategy, we are making significant investments in new models, engines, transmissions and testing facilities to ensure we deliver truly world class products to our export markets like Australia.” 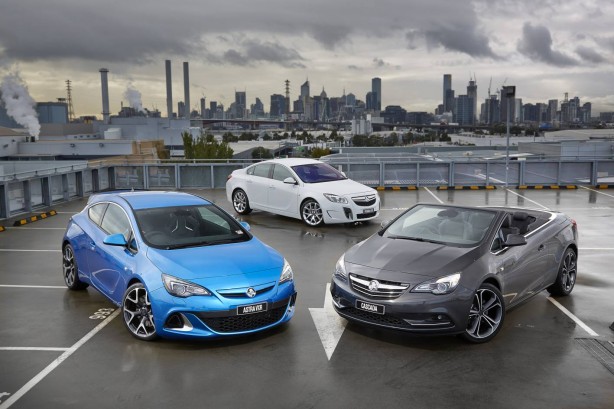 Holden’s Chairman and Managing Director, Gerry Dorizas, confirmed the decision, stating the three European-sourced vehicles to be launched in Australia in 2015 would be just the start of things to come.

“We are absolutely committed to bringing the best possible products from GM’s global portfolio to Australian customers to support a strong and exciting future for Holden,” Mr Dorizas said.

“Holden and Opel share very similar core brand values, including our commitment to performance, engineering excellence, vehicle dynamics and technology, which makes this such a strong and obvious partnership.

“Opel’s commitment to performance and quality aligns perfectly with Holden’s heritage and brand and in turn, these fantastic vehicles will benefit from being backed by one of Australia’s strongest brands and biggest dealer networks.”