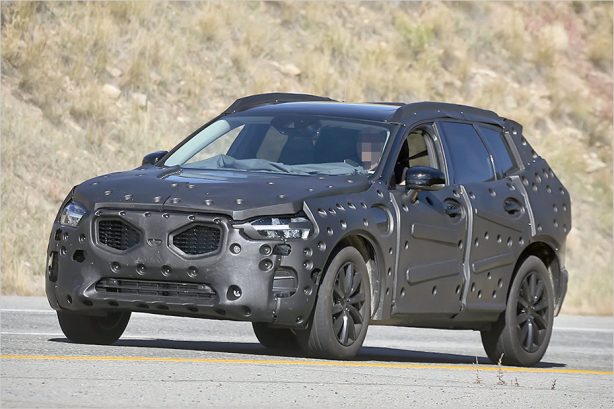 With the XC90 taking off to a good sales lead in the large SUV segment, Volvo has been busy getting the smaller XC60 crossover to market. And here’s the first glimpse of the BMW X3 fighter.

Draped in full tank-like camouflage, picking the details is a challenge, though the headlights design appear to resemble those on the XC90, highlighted by Volvo’s ‘Thor hammer’ daytime running lights. At the rear, there are the typical Volvo vertical taillights that extend upwards towards the roof and square shoulders at the back.

The next-generation XC60 is expected to debut in late 2017 available with a range of turbocharged petrol and diesel four-cylinder engines, as well as a new hybrid entry. 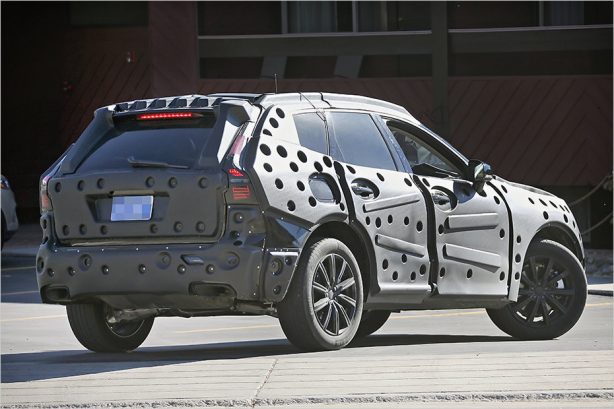 Previous Could this patent image hints at the new BMW i5?
Next SS Tuning presents Ford Focus ST sedan