New 2017 Corvette Grand Sport is best of both worlds 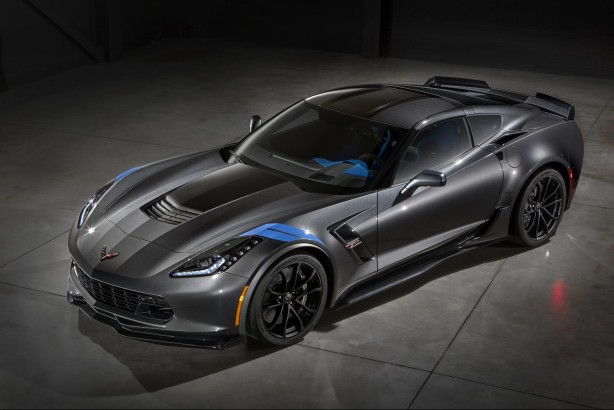 Chevrolet has rolled out its all-new Corvette Grand Sport at the Geneva Motor Show.

Unlike previous generations, the new Grand Sport is based on the non-supercharged Corvette Z06, but gets the optional Z07 performance pack. That means 338kW from the dry-sumped LT1 V8 powertrain dished out via the upgraded chassis and performance technologies of the Corvette Z06. The result is a much more focused new model compared to its predecessors – the best of both worlds. 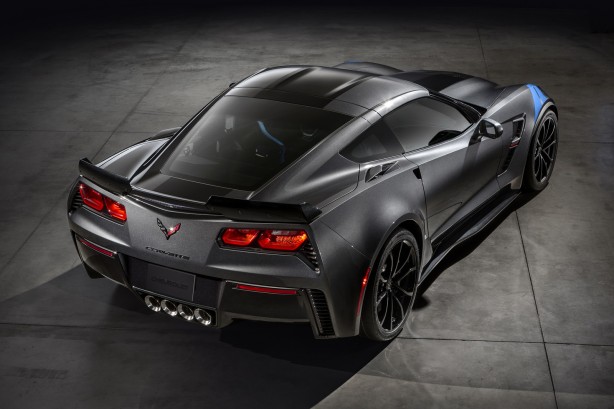 It will be offered with a seven-speed manual or an eight-speed automatic. 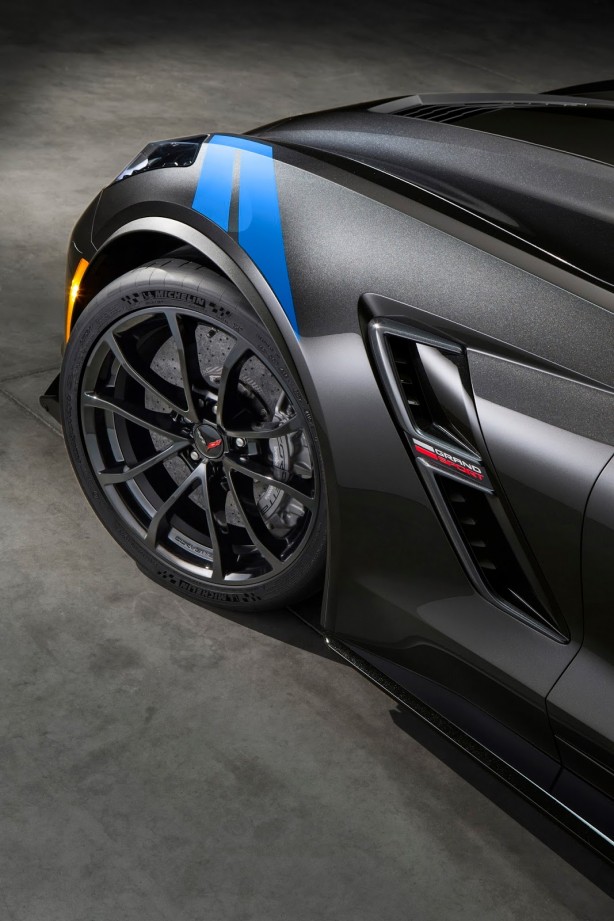 According to General Motors, the Grand Sport with the Z07 package is less than one second off the track record set by the previous generation Corvette ZR1 on the road course at GM’s Milford Proving Ground. Not bad for the car that’s 132kW down on its competitor.