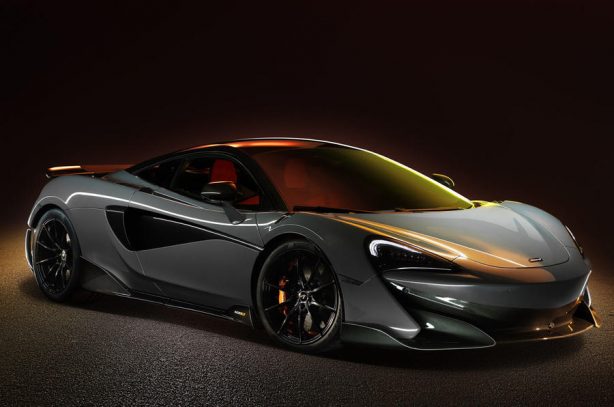 McLaren’s 570S has been given the ‘Longtail’ treatment to create the 600LT, which is the fastest model yet in the company’s Sports Series range.

As the name implies, the new car is longer than the 570S on which it is based – with the rear bodywork adding 74mm to the car’s length – as well as being lighter and more powerful. 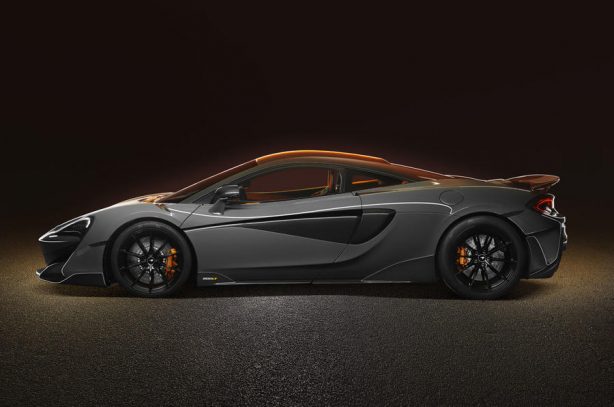 No official 0-100km/h figure has been cited yet by McLaren, but expect it to best the 570S’ spritely 3.2 second sprint by a few tenths.

The 600LT also sees 96kg being shaved off, despite its larger size, due to more extensive use of carbon-fibre for its bodywork, as well as for the seats which are the same as those originally fitted to the P1. 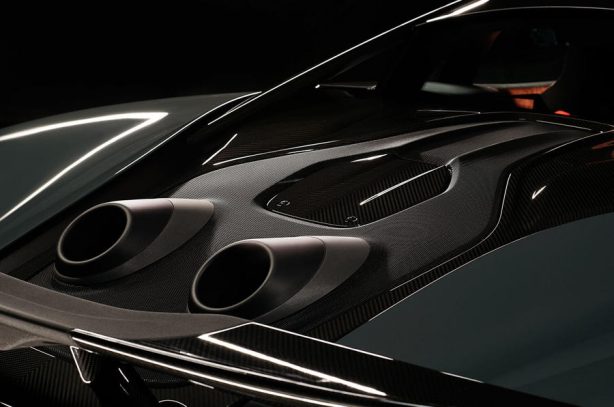 There’s also a new, shorter exhaust system that also aids in cutting weight, with a secondary purpose of reducing backpressure, too.

Revised double wishbone suspension, a lightweight braking system, stickier Pirelli Trofeo R tyres, firmer engine mounts, and a quicker steering rack round out the package and tie it all together. 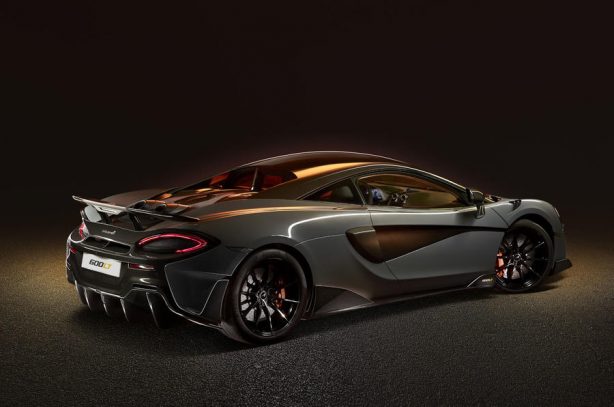 A host of options from the McLaren Special Operations division have been confirmed too, with further weight-saving measures available including a carbon-fibre roof and front wings, along with even lighter seats.

There’s no word yet on whether the 600LT will be making its way down under, or what it would cost were it to.

Production of the 600LT begins this October and will be limited to running for just one year.