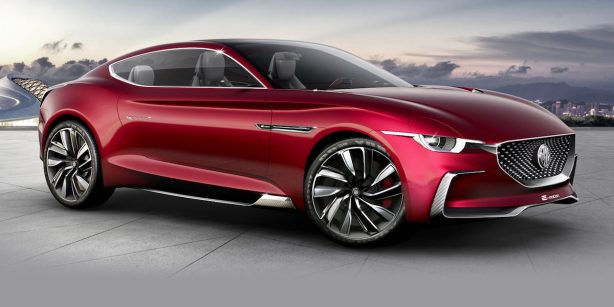 MG has confirmed that a pure-electric sports car is on the cards, aiming to demonstrate with it what the future for enthusiast cars may look like, as well as to bring back memories of the brand’s glory days.

Shao Jingfeng – MG’s head of design who previously spent more than a decade with Volkswagen – confirmed plans to make this new sports car a reality, noting the brand’s sporting heritage and his wish to see it returning to its roots. 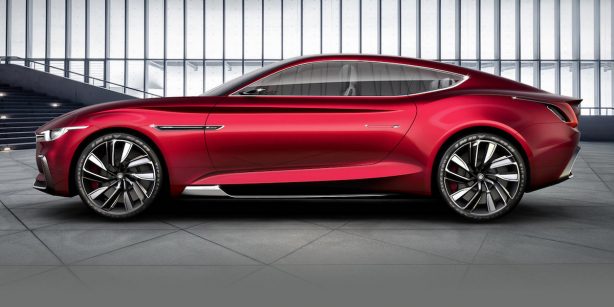 While nothing regarding the car’s looks has been confirmed, there is a chance it may showcase some design cues from the E-Motion Concept, pictured above, that was first shown at Auto Shanghai 2017.

The British sporting marque, which was procured by Chinese auto giant SAIC in 2011, has been focused on traditional passenger vehicles as of late, rather than the sports cars that traditionally wore the badge, so this could see a return to form for MG, and a return to the spotlight.

Whether this new offering will be made available in Australia is yet to be confirmed, although it has been noted that the potential for right-hand drive production will depend on demand from larger markets such as the UK.