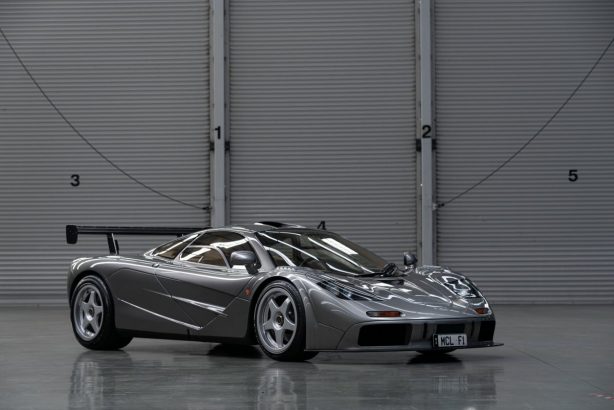 You know something is special about a car when it fetches a record US$19,805,000 (A$29,273,275) at RM Sotheby’s auction at the Monterey Car Week. That’s exactly what this striking McLaren F1 commands.

So, what so special about it? Let’s start with some history.

By the end of the F1’s production run in 1997, Woking has produced 106 units of the F1, including 64 production road cars, 28 F1 GTR race cars, five F1 LMs, two F1 GTs and seven prototype and development cars. 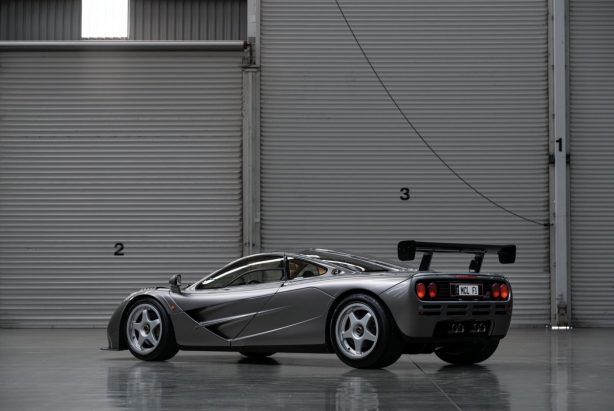 The company also converted two regular F1s to LM specification, one of which is the car you see here sporting chassis #018.

It originally rolled off the Woking production line in 1994 as a regular F1 painted in Midnight Blue Pear and black interior. It was then sent back to the factory by its second owner, where it received the LM-spec modifications.

The two-year process saw the installation of the high-downforce kit, a transmission cooler, two additional radiators, a modified exhaust system and race-spec dampers and springs which were adjusted to their softest setting for a more compliant ride. 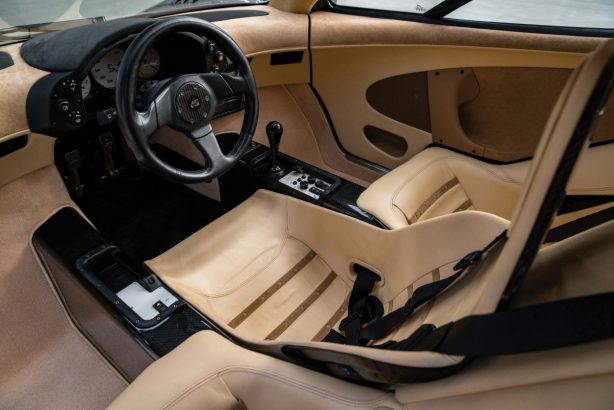 The car’s air-conditioning system was also upgraded, a radio was added to the CD player and the headlamps were converted to gas-discharge units.

The extensive overhaul also included a Platinum Silver Metallic paintjob and towering rear wing, while the interior was re-trimmed with cream leather along with beige and brown Alcantara, cream Wilton carpets, and a beige Alcantara headliner. 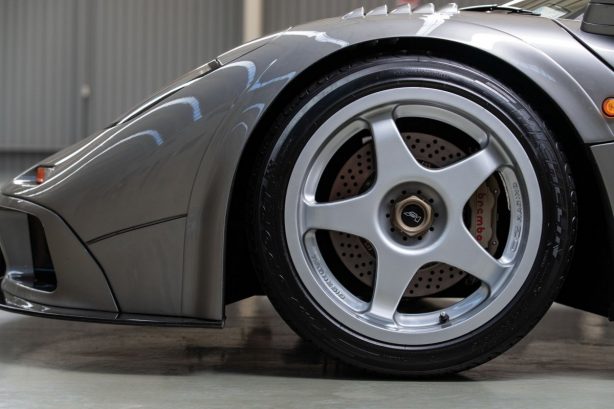 So, while not a true F1 LM, the F1 LM-Specification offers a similar level of performance as the ultra-rare limited edition model and helps explain the eye-watering price it sold for.