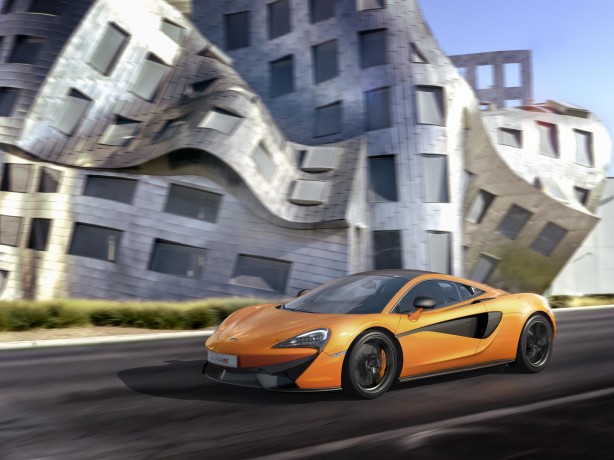 McLaren has unveiled its first Sports Series model, the 570S Coupe ahead of its official debut at the 2015 New York International Auto Show. It joins the Super Series and Ultimate Series that sits above it in the model range. 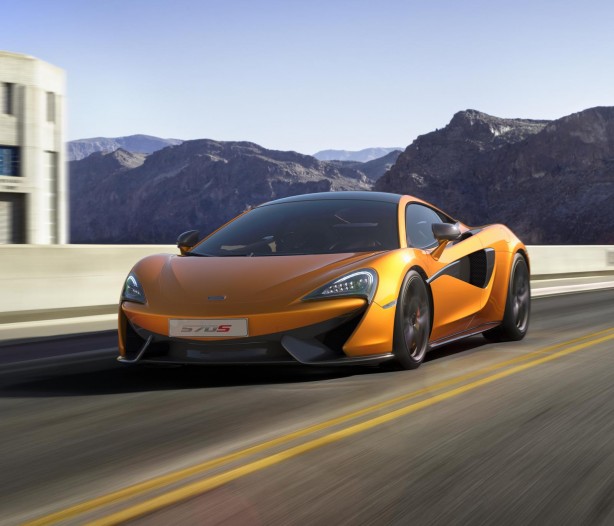 McLaren says the Coupe is the first body style to be shown in the Sports Series, suggesting a Spider is on the cards. It sits on a unique carbon fibre chassis specially developed for the model with a focus on day-to-day usability, with improved ingress and egress from the cabin. Weighing less than 80kg, it contributes to the car’s dry weight of 1,313kg, almost 150kg lighter than its closest competitor. 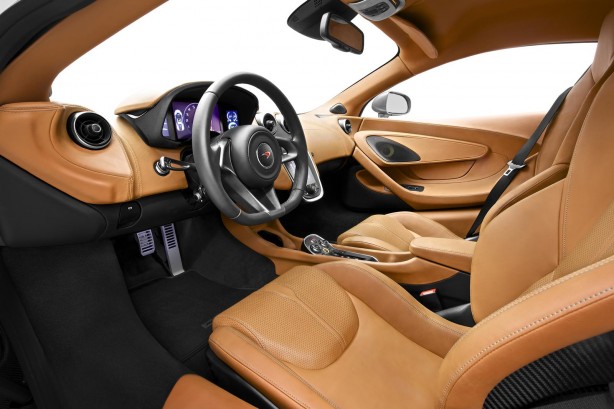 Inside, the 570S comes standard with leather sports seats (racing seats are optional), leather trimmed dashboard and a new TFT digital instrument cluster that changes its configuration depending on driving mode.