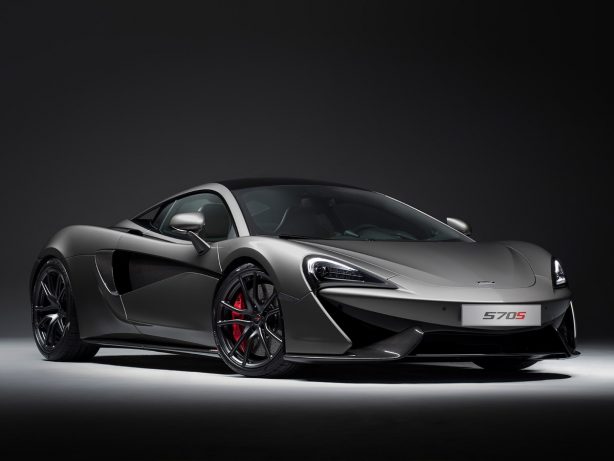 McLaren has announced the first details of its new Track Pack which will be offered as an option exclusively for the McLaren 570S. According to the British supercar maker, The Track Pack is designed to deliver enhanced levels of driver engagement for owners who enjoy occasional track day activity without compromising the car’s all-round usability and includes a discretely extended rear wing to generate additional downforce.

The Track Pack is inspired by McLaren’s long and illustrious racing history, including recent success in GT3 and GT4 categories. And like the McLaren 675LT Track Pack, the Track Pack for the McLaren 570S is said to exploit all the benefits of lightweight and aerodynamic downforce to deliver the most gifted on-track ability of any member of the Sports Series family. 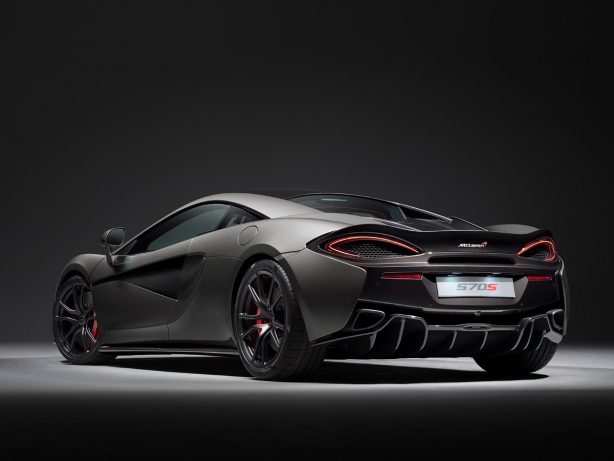 Visually, the aerodynamics of the Track Pack are enhanced for circuit performance with the inclusion of a 12mm higher rear wing that boosts cornering downforce by an additional 29kg at 150mph, enhancing stability in the fastest of corners. Other Track Pack visual clues include a McLaren Special Operations roof finish in Dark Palladium, and stealth-finish Sports exhaust.

The McLaren 570S Track Pack tips the scales at 25kg less than the coupé in standard form thanks to a lightweight interior package with Alcantara replacing leather for the seats, dashboard and steering wheel covering, plus the introduction of carbon-fibre racing seats. Further weight reductions include the Stealth-finish super-lightweight alloy wheels. 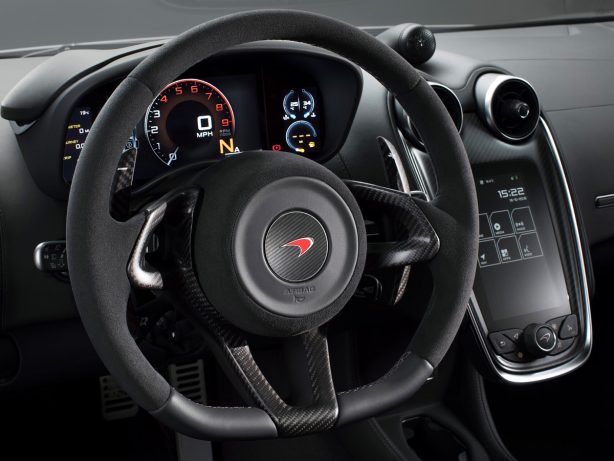 In recognition of the increased time the McLaren 570S with Track Pack is likely to spend on circuits, the package includes McLaren’s Track Telemetry system, as also used on the McLaren 675LT and McLaren P1. The system provides real-time information, such as lap times, sector splits and comparisons between drivers, as well as post-drive analysis and data-logging with graphical plots of vehicle speed and lap-time deltas.  Naturally the Track Pack also retains the existing car’s standard carbon-ceramic discs.

Track Pack is available to order now with deliveries beginning in early 2017. The option is priced at £16,500. 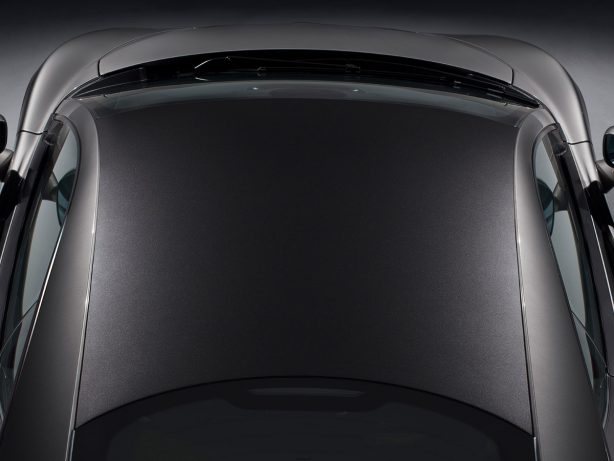