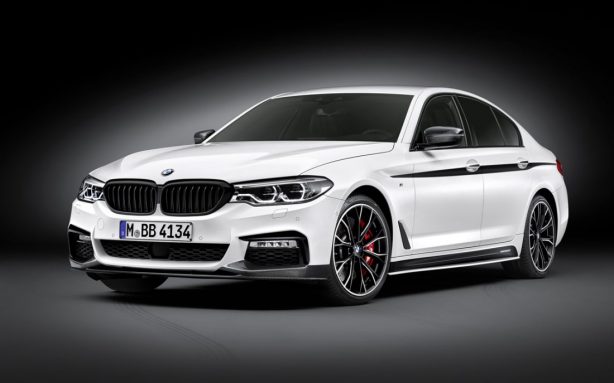 BMW has announced a series of M Performance accessories for the new 5 Series Sedan, covering the areas of engine, suspension, aerodynamics and cockpit. 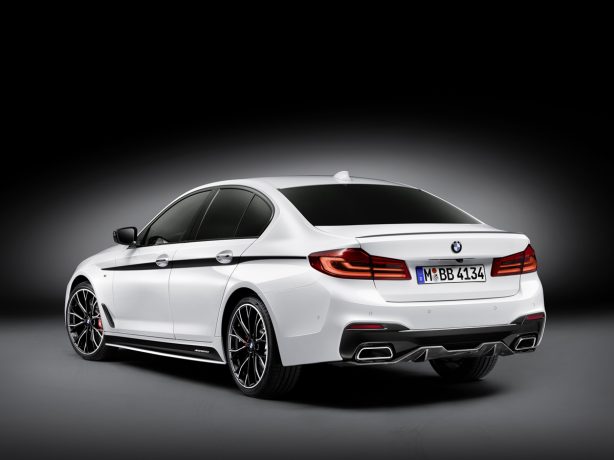 In both models BMW claim fuel consumption and emission figures will retain despite the boost in power, although the final figures are still to be confirmed. 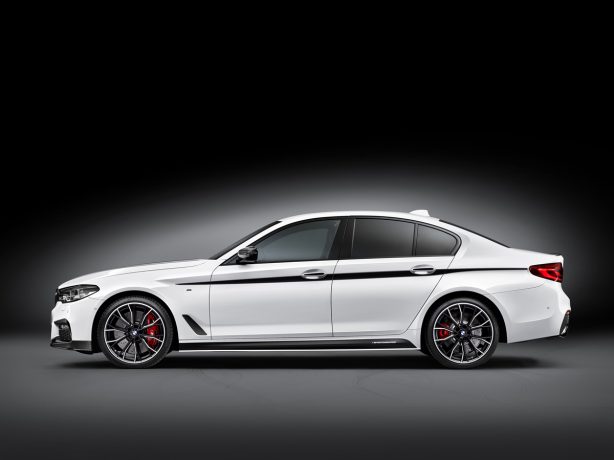