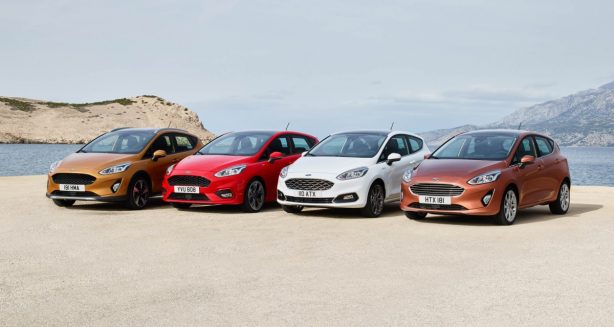 The new model retains the current Fiesta’s familiar shape although most elements have been refined for a ‘softer’ look. Meanwhile, the departure at the back is a little more pronounced with car getting a set of elongated taillights instead of the triangular units of its predecessor.

There will be four variants at launch – Titanium, ST-Line, Vignale and Active – each getting its own distinct styling, with the Active sporting a “crossover” look complete with raise ride height, plastic cladding, and skid plates.

Engine options include three versions of the 1.0-litre EcoBoost turbo petrol, each producing 74kW, 92kW and 103kW, respectively. A naturally aspirated 1.1-litre three-cylinder petrol in two states of tune is also on offer, each producing 51kW and 63kW, respectively. The 1.1-litre engines will be married with a five-speed manual, while the 1.0-litre EcoBoost turbo three-cylinder petrol will be matched with a six-speed manual. 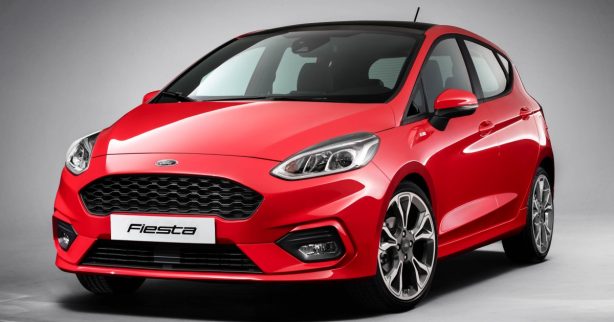 On the diesel front, two 1.5-litre four-cylinder turbo-diesels with 63kW and 88kW, respectively are on offer, both paired with the six-speed manual.

The new Fiesta’s chassis features double-bonded suspension bushes that are twice as stiff as the outgoing model’s for sharper steering response. The bushes have been designed to bulge in a specific way and work together with a larger torsion beam rear suspension to better isolate bumps. 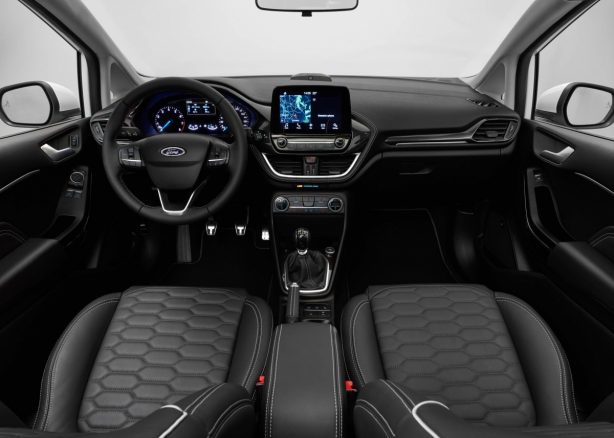