A series of images purported to be the new 2013 Toyota Corolla sedan have leaked onto the internet.

Published by Brazilian website, Noticias Automotivas, the images were supposedly scanned from a Japanese brochure and shows the popular Japanese sedan’s evolutionary styling. It shares the Corolla hatch’s (Auris in European markets) contemporary chiselled face, while its silhouette is unmistakably Corolla. 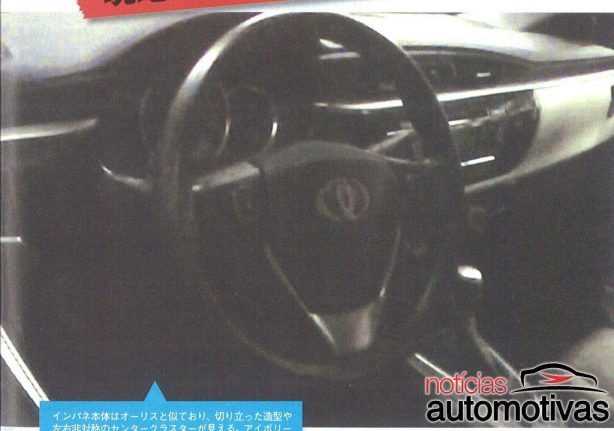 Inside, it appears the main dash is also borrowed from the hatch, safe for different detailing – like the 3 pot instruments in front of the driver and the square side air vents. The Japanese model gets a two-toned black-beige look for the dashboard.

The 2013 Toyota Corolla sedan is expected to arrive in Australia later this year. 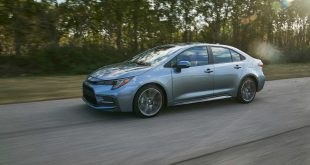 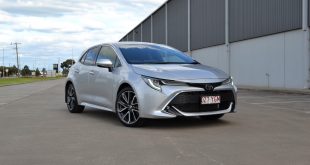 With plans to build performance variants for almost its entire lineup, Toyota is indeed serious …