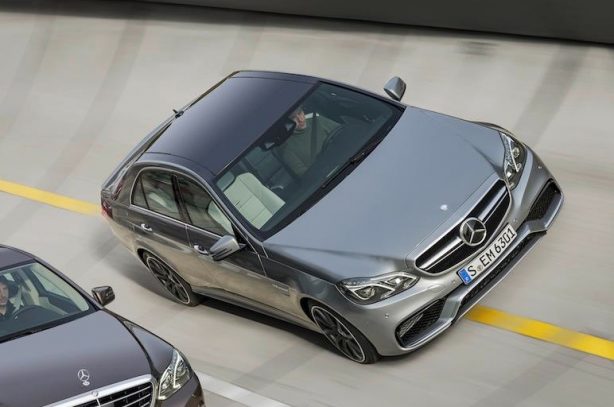 The first official photo of the 2013 Mercedes-Benz E63 AMG has been released by the German brand ahead of the car’s world debut at the Detroit Motor Show next week.

This follows the unveiling of the updated E-Class sedan and wagon in December 2012 and the coupé and convertible last week.

The E63 AMG’s refreshed stying comes as no surprise, with the car brought into line with the rest of the E-Class family with more elegant and contemporary styled headlights. The unsightly bulbous rear-wheel-arch flare has also been replaced with a simpler yet more attractive design. 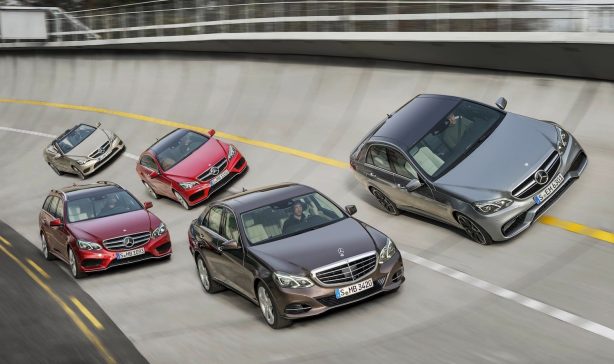 The E63 also sports a single crossbar grille with a black-backed three-pointed star, while the bonnet and front bumper designs are now even more muscular and aggressive.

The 2013 Mercedes-Benz E63 AMG will land in Australia in September, after the sedan and estate versions which are due locally in June.