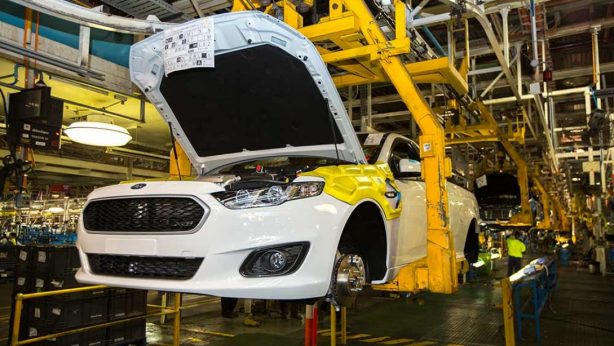 The white XR6 ute rolled down the Broadmeadows line today will not be sold or auctioned off, according to Ford Australia’s communications and public affairs director Wes Sherwood. Instead, it will be held at Ford’s historical fleet along with the final Falcon and final Territory, which will both be built on October 7.

All three final cars will be displayed at loyalist events before being kept in museums for future car shows and public events. 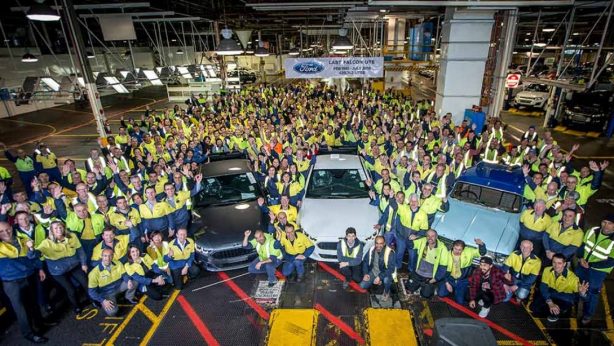 Ford Australia announced in 2013 that it was to cease local production, and today’s shutdown of ute production is part of the company’s protracted timeline to exit local manufacturing of the Australian-engineered and built Falcon, Falcon Ute and Territory. All three vehicles are built on the same line in Broadmeadows.

The end of local production will also see the permanent closure of Ford’s engine manufacturing facility in Geelong. 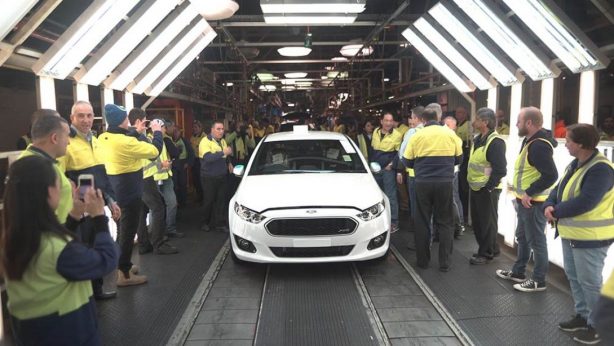 In the lead up to the shutdown, Ford Australia president and CEO Graeme Whickman said the final day would not be a media free-for-all, but a day of “dignity and respect” for the workers in the plants who will lose their jobs.

With 350 positions already culled, another 850 workers from both plants will lose their jobs when manufacturing terminates this October. 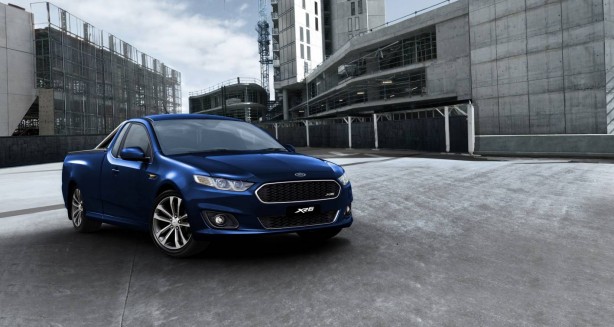