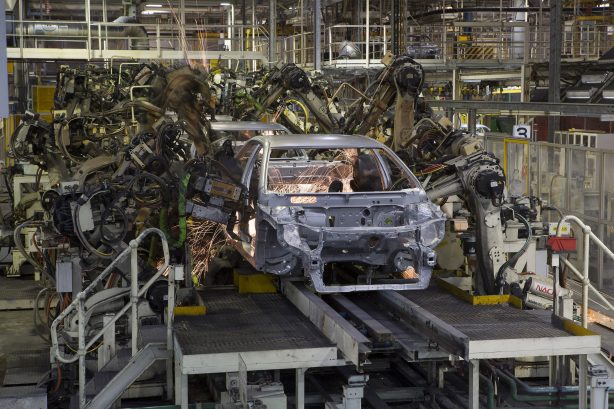 The last remaining car maker in Australia, Toyota, has announced it will cease local manufacturing in 2017, putting the death nail in the local car making industry.

Although Toyota’s announcement wouldn’t have come as surprise to many, with Ford and Holden both pulling out of local manufacturing, it is still bad news to the company’s approximately 2,500 staff at the Altona plant.

Speaking to the media after the announcement, Victorian Premier, Denis Napthine said: “It’s a sad day for Melbourne, Victoria and Australia.”

“Our first thoughts are with the Toyota workers and their families, as well as those workers in the supply chain.” 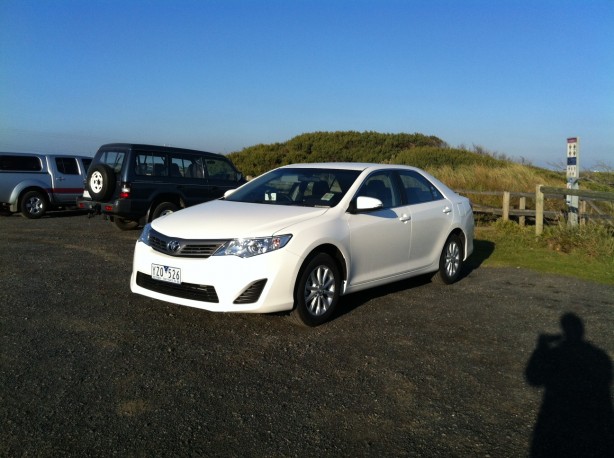 He assured the affected workers that the Victorian Government would provide all the support that they can to assist with new job opportunities.

Like Holden’s decision, the Japanese giant’s decision is irreversible. Toyota blamed the high Australian currency, high cost of manufacturing in Australia and low economies of scale for vehicle production and local supplier base.

The announcement ends 50 years of local manufacturing by Toyota Australia. The Altona plant is Toyota’s only manufacturing facility in Australia. It produces Camrys, Camry Hybrids and Aurions for the local and export market.

Hot on the heels of the GR Yaris launch last month, Toyota is already cooking …