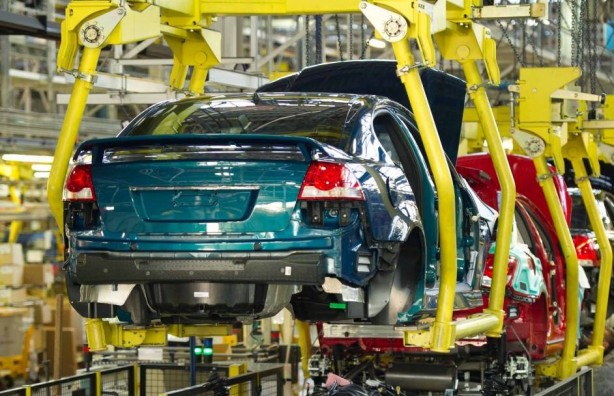 Holden has confirmed that it will cease local manufacturing in 2017. The announcement was made by Victorian Premier, Denis Napthine at the State Parliament this afternoon.

The announcement means that Holden will close its local operations one year after Ford packs up. It also comes after Holden Chief Executive, Mike Devereux, told the media that no final decision has been made about the company’s future in Australia.

The fall of Holden means that Australia’s automotive industry will unlikely to survive beyond 2017, as the local supply chain will be unable to sustain the only remaining local manufacturer, Toyota.

The decision to shut down Holden’s Elizabeth manufacturing plant in South Australia was made in Detroit, with Mike Deveraux informing Acting Prime Minister, Warren Truss personally. 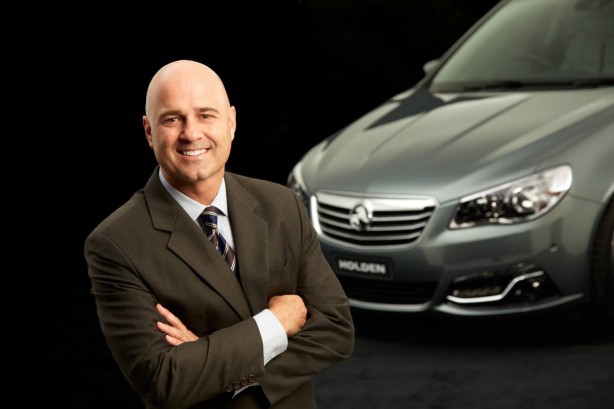 “This has been a difficult decision given Holden’s long and proud history of building vehicles in Australia. We are dedicated to working with our teams, unions and the local communities, along with the federal and state governments, to support our people,” Mr Devereux said.

“Holden has been an iconic national brand for Australians, a part of our heritage. It has meant a great deal to Australians over several generations. Many of us have had the pleasure of travelling and owning Australian built Holdens and it is a pity that will not continue into the future.”

The government has reassured Holden’s workers that it will assist and support them.

The closure will mean 1,600 jobs will be lost from the Elizabeth manufacturing plant and 1,300 from Holden’s Victorian workforce.

In a statement released by Holden, the company confirmed that it will continue to have a significant presence in Australia beyond 2017, comprising a national sales company, a national parts distribution centre and a global design studio.

Holden said the sales and service of Holden vehicles will be unaffected and that warranty terms and spare parts availability will remain unchanged.