Breaking news: Ford to quit manufacturing in Australia by 2016 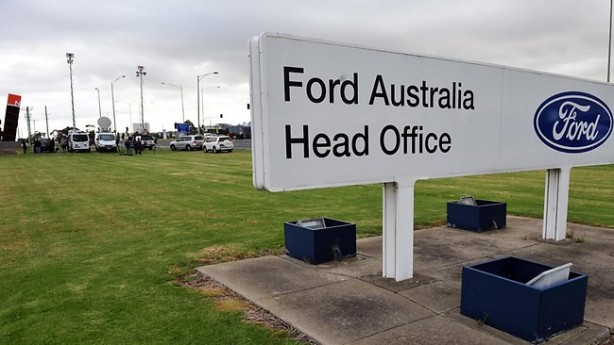 Ford has today announced the closure of its Broadmeadows manufacturing plant and Geelong engine plant in Victoria by October 2016 with a loss of 1,200 jobs.

With spiralling sales of the locally made Ford Falcon and Territory models, Ford is the second manufacturer to quit production in Australia after Mitsubishi shut their Adelaide plant in 2008. Annual sales of the locally engineered and built Ford Falcon dropped to their lowest level since the company started producing cars at the Broadmeadows factory in 1960. 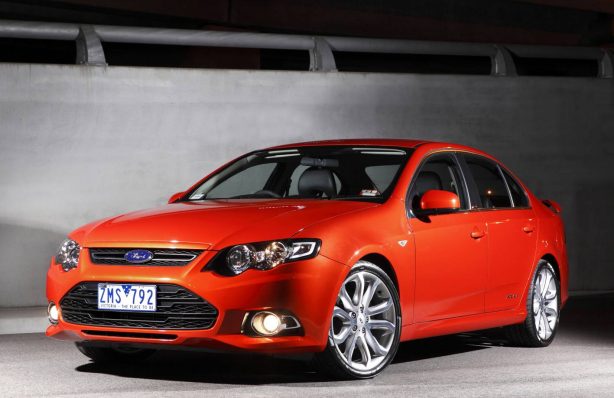 Ford CEO and President, Bob Graziano told a media conference in Melbourne that “manufacturing is not viable for Ford in the long term”. He also said redeployment was an option for employees but there were “limited opportunities”. He also blamed the rising Australian dollar for the decision to cease manufacturing locally. 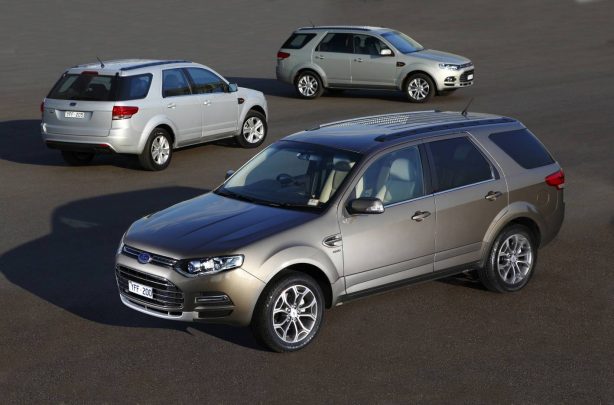 “Our costs are double that of Europe and nearly four times Ford in Asia,” said Graziano. “The business case simply did not stack up, leading us to the conclusion that manufacturing is not viable for Ford in Australia in the long-term.”

Ford Australia first started importing cars into the country in 1904 before producing the Model T in 1919. The company said it will continue in Australia as an import-only brand. It will proceed with the updated versions of the new Falcon Sedan and Territory in 2014 as planned.

With the closure of Ford’s manufacturing facilities, Holden and Toyota are the only manufacturers remaining in Australia.