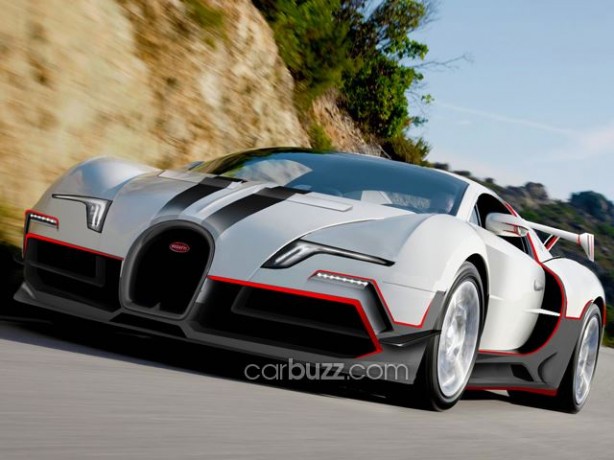 We all know that the Bugatti Veyron is seeing out its twilight years before being replaced with an all-new model in the next few years. The company is also known to be working on a final 1,500 horsepower Super Veyron as a fitting farewell to the mighty supercar. 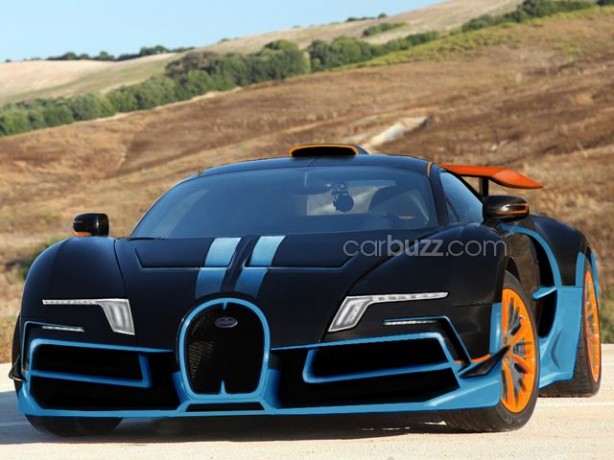 What’s more interesting though is a set of renderings purportedly showing what the next-generation model will look like has hit the web. First published by Carbuzz, whether these came from Bugatti’s drawing board or an interpretation based on information the tipster has gleaned is unclear. 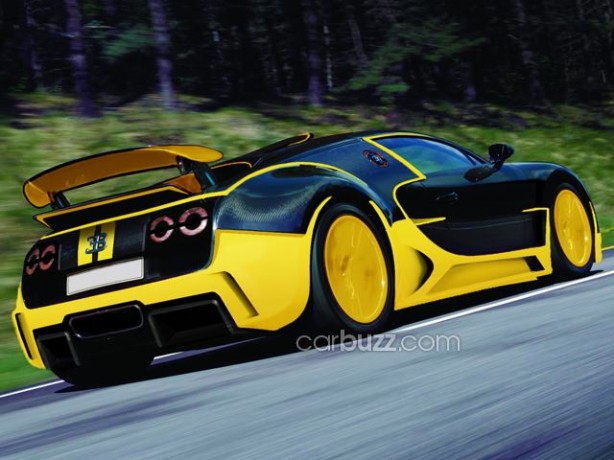 What is clear though is, the next Veyron will be more aggressive in design than today’s model despite sporting a similar silhouette. It will also be more muscular and likely to be longer and wider to accommodate the improved 8.0-litre quad-turbo W16 engine’s output.

Will it have more than 1,500 horsepower? We’ll have to find out when the car debuts sometime in 2016.