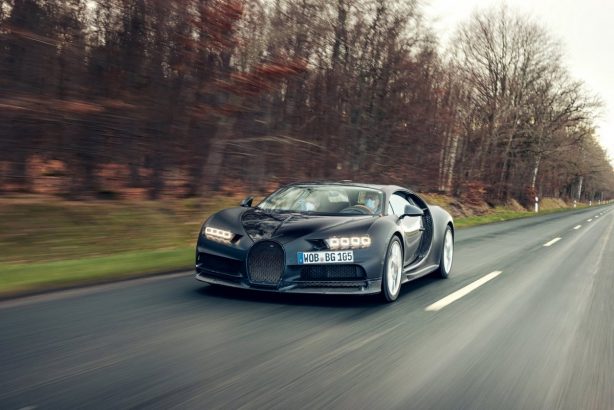 Every Bugatti Chiron owes their existence to development vehicles that exist long before them, but none more so than the long and hard life of Prototype 4-005.

One of eight development vehicles produced by Bugatti, this prototype was built in 2013 and served as the test bed for all of the Chiron’s software. This included specific tests of 30 vehicle control units, where engineers monitor the conditions and quality of each modification. 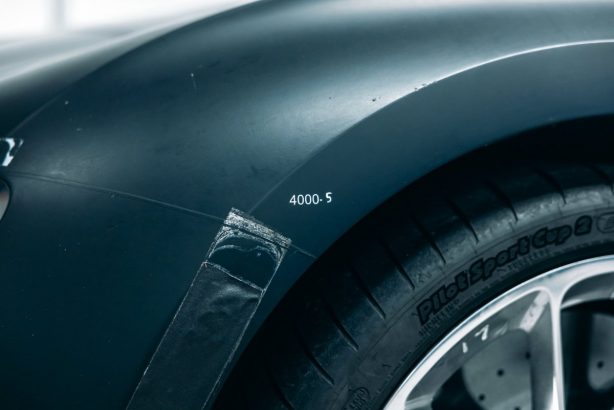 Known internally as the ‘Four Five’, where ‘four’ stands for prototype and ‘five’ for the fifth Chiron prototype, the tester was also used to develop specific components, such as the new navigation system, conference calling, HMI interface and others. In all, 13 engineers, computer scientists and physicists worked with the car over eight long years.

Rudiger Warda, who has been developing Bugatti cars for nearly two decades said: “In the case of the 4-005, we performed all the tests and were on the road for many weeks and this brings you together. The prototype shaped our work and with the prototype, we shaped the Chiron.”

“Developing a combination of a purely driving machine and comfortable, intuitive operation was challenging. With Bugatti, driving is part of the experience – the menu navigation should only support it,” he continued. 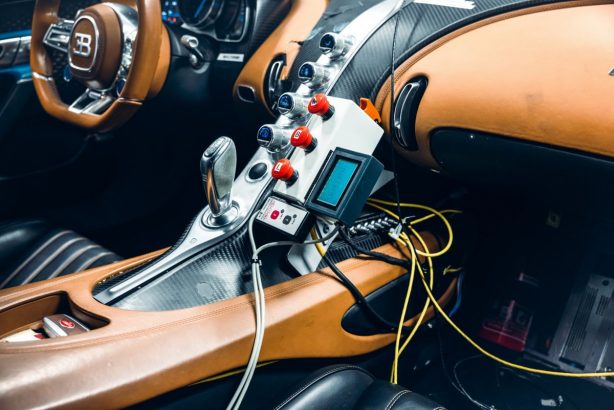 Like most early prototypes, the ‘Four Five’ was covered in camouflage when it was flown all over the world for testing, including heat tests in South Africa, snow drifts in Scandinavia and fast laps of the Nardo. It was also subjected to the afterburner of a Eurofighter Typhoon.

“In spite of it being an immense feat, we drove for up to ten hours at a time – and got out of the car feeling fit in the evenings,” said Norbert Uffmann, who was responsible for Bugatti’s telemetry and connectivity.

As you can see from the interior shots, the car has been well used with scruff marks on the sills, and scratches and stains on the leather dashboard. Now with more than 74,000km (45,981 miles) on the clock and a job well done, prototype 4-005 is finally being retired.

Previous BMW M3 Touring and M4 Shooting Brake anyone?
Next Factors to Consider When Buying Your First Car