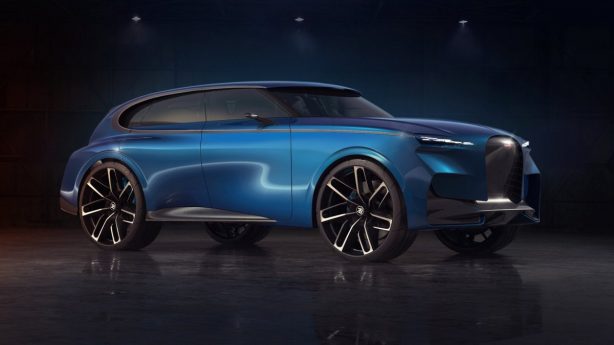 Bugatti is said to be seriously considering building a crossover, which could reportedly feature an all-electric powertrain.

It’s no secret the maker of the mighty Chiron is keen to expand its product range, having previously considered a luxury sedan. However, with lackluster sedan sales globally, Bugatti is now focusing on a crossover. 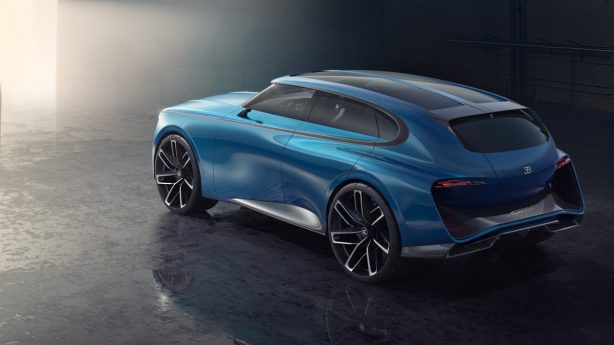 According to a report earlier this year, Bugatti was considering building its luxury crossover around the Lamborghini Urus and sharing its 4.0-litre twin-turbo V8 engine.

However, this has now changed, with the Volkswagen Group owned French manufacturer reportedly favouring an all-electric powertrain instead. 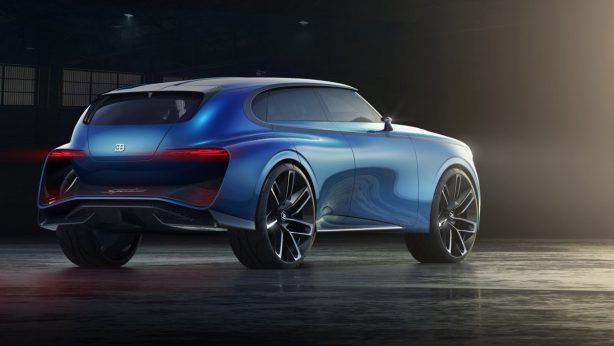 If that fails, there’s a chance the mighty Bugatti crossover could be based around a new hypercar architecture said to be in the works for the Porsche 918 Spyder successor and a future Lamborghini.