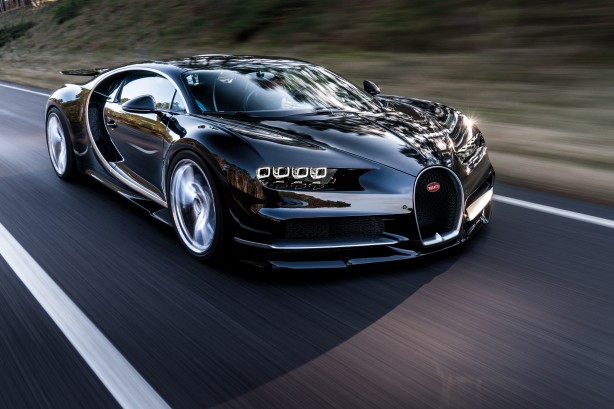 Ever wondered how Bugatti filmed the Chiron’s record-breaking 400km/h (250 mph) sprint back in 2017? Wonder no more. And if your guess is another Chiron, Congratulations!

In fact, the chase car that was just a few feet in front of the Chiron while it accelerated down the straight at Ehra-Lessien was driven by Juan Pablo Montoya.

Now, the man who helped produce the epic run has revealed just how it was done.

According to Al Clark, who is a specialist automotive film director and film maker, camera crews first rigged a small drone camera to the back of the lead Bugatti Chiron which was painted in white. Montoya was then tasked with launching the car off the line at exactly the same pace as the black Chiron being filmed.

The final footage was so smooth that editors had to introduce some camera shake to make it more realistic. However, it’s not perfect though as you’ll notice the black Chiron isn’t perfectly in focus because the camera was filming through the exhaust gases of the lead Chiron as it built up speed.

Click play in the video below to see more behind the scenes.

Tags behind the scenes bugatti chiron