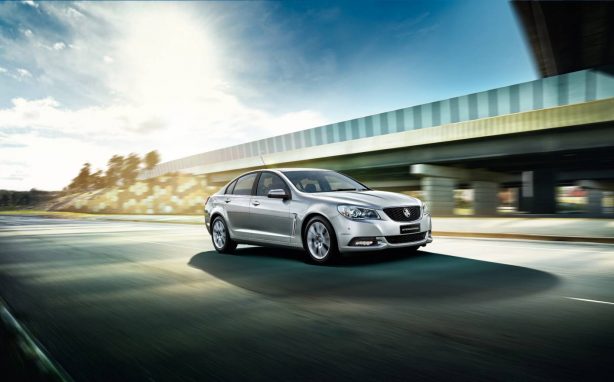 Holden has launched a special edition VF Commodore to join the range to commemorate the company’s 35th anniversary. Called the ‘VF Commodore International’, the new model is available in sedan and Sportwagon.

The ‘International’ badge is chosen for the limited edition Commodore as Holden sees it as a car that rivals the world’s best. Driveaway pricing for the Commodore International starts from $41,506. 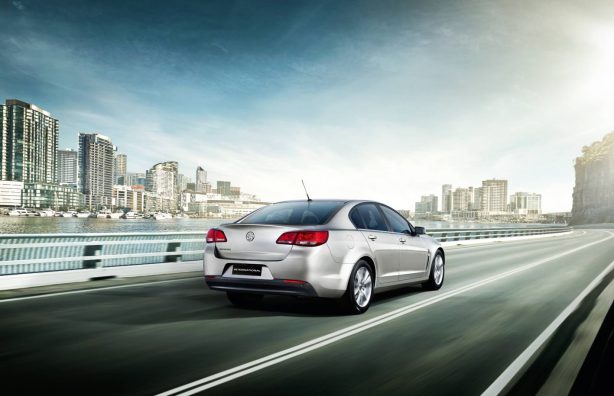 “We wanted to celebrate the anniversary of an icon by introducing even more great value features on the all-new VF Commodore,” said Mr Brook.

“The VF range has been very well received and we’ve continued to look at how we can offer maximum value, so we’re delighted to be able to introduce an even more compelling package to large car buyers.

“At such a competitive price, and loaded with technology, we expect it to be another winner in our showrooms.”

With a limited number of vehicles being built this year, the Commodore International is sure to attract plenty of customer enquiry through the end of year period.

Standard features across the VF Commodore range include:

Check out our reviews on the 2013 Holden VF Commodore range: