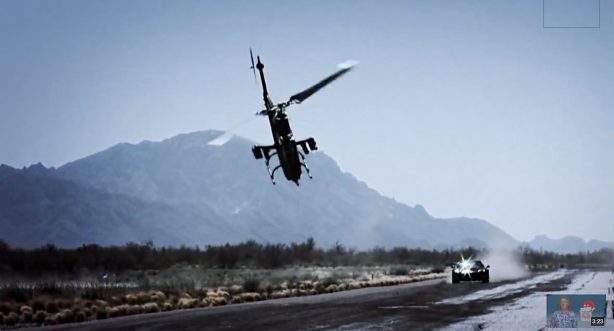 A footage of a helicopter crashing during a Top Gear Korea stunt has been released by BBC.

The crash was caught on camera and happened at the end of a filming a race between a Chevrolet Corvette ZR1 and a Bell AH-1 Cobra helicopter. While it looked serious, according to the popular TV show, no one was seriously injured in the crash.

The crash happened after the car has crossed the finish line and the pilot of the helicopter was seen to be making a ‘U-turn’ but made contact with the ground and broke up. 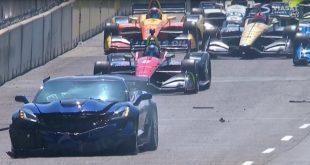 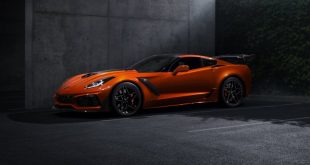 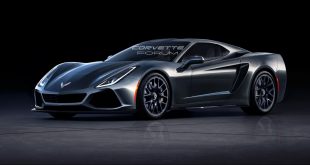 Is this the C8 Corvette headed to Holden showrooms in 2019?

The new series of Top Gear returns in May and its producer, the BBC, has …