Top Gear Series 24 will return to air on 5 March with Matt LeBlanc, Rory Reid and Chris Harris as hosts. The show will reportedly undergo a series of changes now that Chris Evans has departed.

While traditionally the reasonably-priced cars are, well, pretty boring such as the Suzuki Liana and Chevrolet Lacetti, this time around, the stars will reportedly be driving a Toyota 86 around the track.

Of course, the mysterious Stig will also make a return coaching the celebrities while pushing some of the world’s most exotic cars to their limits. 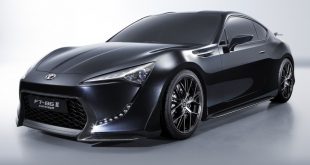 Official: Toyota 86/Subaru BRZ lives on for another generation 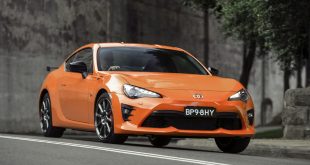 Update: Added a statement from Toyota America suggests the Toyota 86 is not dead as …