Is this the C8 Corvette headed to Holden showrooms in 2019? 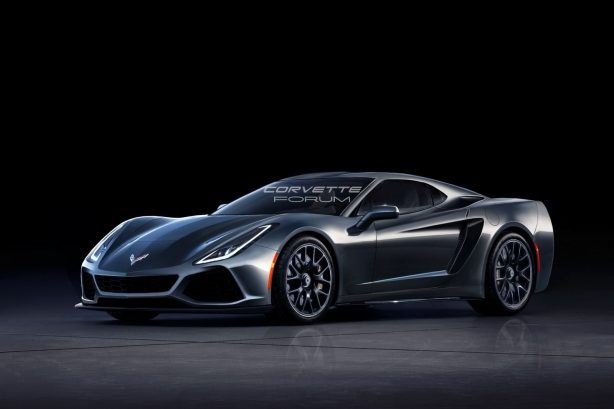 With the latest-generation Ford Mustang a runaway success, the next-generation Chevrolet Corvette can’t come soon enough. While Chevy has been tight-lipped about the new model, we already know the C8 Corvette will be mid-engine and a radical departure to the current model.

Set to arrive in 2019, the C8 is expected to adopt the familiar styling language of the current car albeit modified to suit the mid-engine layout. Crucially, GM will build the new Corvette in right-hand-drive, meaning us Aussies will be able to get our hot little hands on one finally!

It will be Holden’s answer to the Ford Mustang, but don’t expect it to wear a Holden badge. Instead it will continue to sport the Chevy bow tie but sold by Holden dealers. 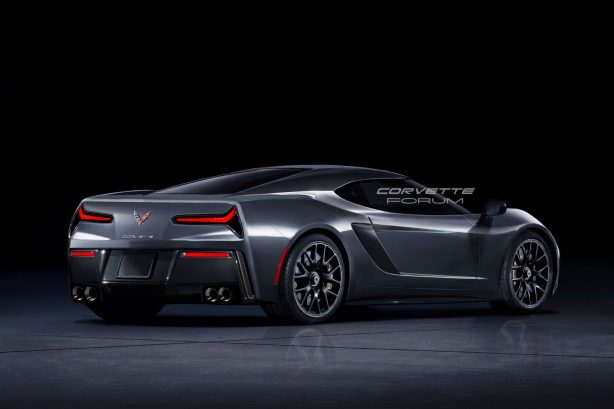 And thanks to a rendering artist from the Corvette Forum, we have an indication what how the car may look when it arrives.

The designer created the C8’s front fascia by taking cues from the current Corvette while incorporating the headlights from previous Corvette Daytona prototypes. At the back, the designer has evolved the current car’s styling to a more sophisticated look.

What do you think?

Chevrolet has unveiled the updated version of its 2020 Silverado 2500HD, which sports incredibly bold …