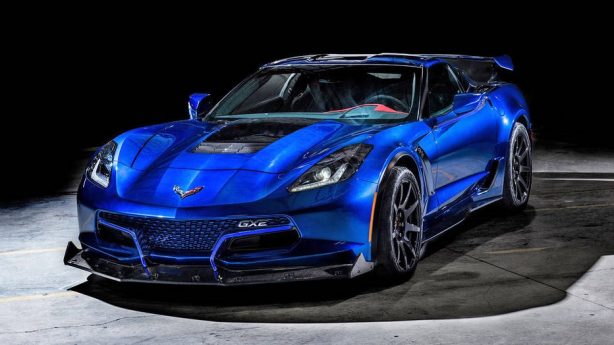 Want a Corvette but not its fuel guzzling V8? Meet the Genovation GXE – an all-electric Corvette on steroids.

Produced by Maryland-based EV manufacturer, the fully electric GXE is based on a C7 Corvette, which has been re-engineered to receive an electric drivetrain.

Not much is known about the technology that lies underneath the pumped up sheet metal, but the GXE already holds the Guinness Book of World Record title for the fastest standing mile for a street legal electric car, with a speed of 306.5km/h (190.48 mph). 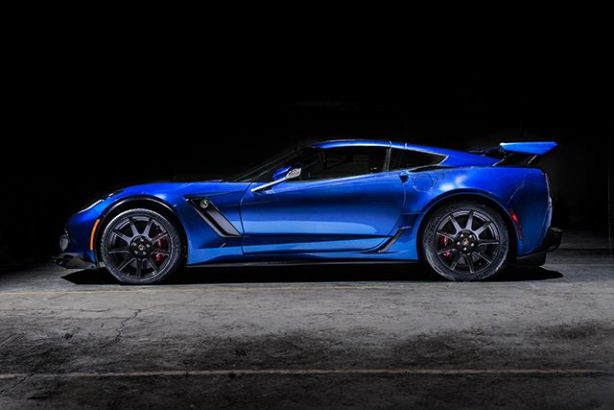 Genovation claims the GXE produces around 800 horsepower (587kW) and over 949Nm of torque from its two electric motors. The company says they expect the GXE to have a 354km/h top speed along with a 282km range.

Interestingly, the GXE is likely to be the only EV in the world that is available with a 7-speed manual transmission. An 8-speed automatic is also offered.

The American company has also confirmed the GXE will be equipped with active programmable suspension, carbon fibre wheels behind which hide carbon ceramic Brembo brakes and active aerodynamics. 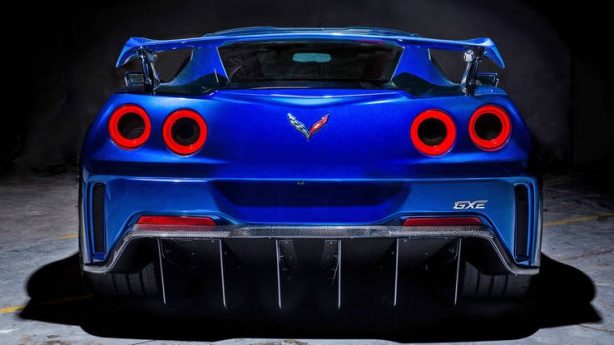 Inside, the interior comes with an ultra-high fidelity 10-speaker JBL sound system, a 10.4-inch custom high brightness touch screen and Tesla-like over the air software update.

Genovation intends to build just 75 GXE with deliveries starting in the middle of 2019. It isn’t clear whether these are only for the U.S market.