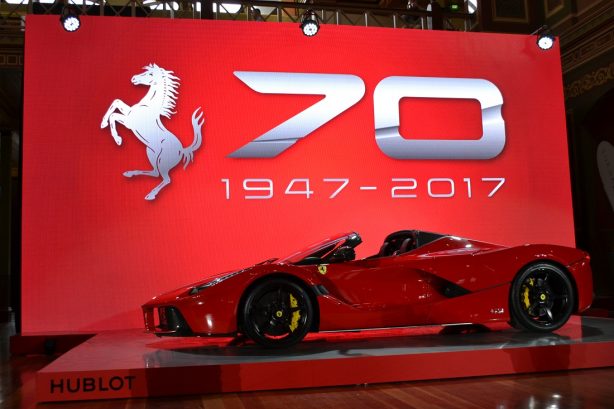 Ferrari is celebrating its 70th Anniversary with Australian audiences at the Motorclassica motor show in Melbourne this weekend. As the featured marque at Motorclassica, Ferrari is hosting the largest showcase of rare and exotic, historic, vintage and collectible cars in the Southern Hemisphere.

The event, held in Melbourne’s Royal Exhibition Building, displays the most significant collection of Ferraris ever gathered in Australia. From the early 195 EL, to the limited edition LaFerrari Aperta, built to celebrate Ferrari’s 70th Anniversary in 2017, the classic line up at Motorclassica also includes several of the most important Ferrari models from throughout history.

On display are some of the finest models from the Italian supercar manufacturer including the F40, F50, Enzo, and 488 GTB 70th Anniversary. 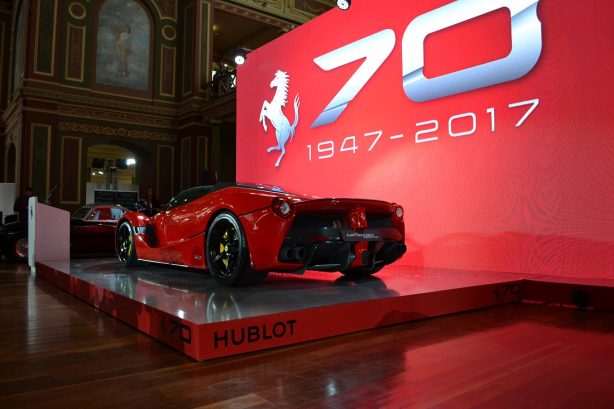 “Ferrari is thrilled to be officially celebrating this major 70th Anniversary milestone with our friends and fans in Melbourne,” said Herbert Appleroth, CEO, Ferrari Australasia. “The spectacular collection expertly curated by the team at Motorclassica beautifully illustrates the longstanding history and affinity Australia has with Ferrari. We are excited to share this heritage with our Australian clients and fans and encourage everyone to join us for the celebrations.”

Launched to mark the 70th Anniversary of the foundation of the company, the LaFerrari Aperta is the new limited-edition special series model dedicated to Ferrari’s most loyal clients and the spider version of the acclaimed LaFerrari supercar.

Maranello’s latest supercar combines extraordinary performance with the unique exhilaration of open-top driving. It is equipped with the same hybrid power unit as the coupé: a 6.3-liter V12 engine capable of revving to 9,350 rpms, matched with electric motors. Combined, the hybrid powertrain churns out an incredible 588kW of power and 900Nm of torque. All of this adds up to a 0 to 100 kph time of under 3 seconds. With the aerodynamics of a Formula 1, the unique HY-KERS hybrid drivetrain, and Ferrari’s signature design aesthetics, the LaFerrari Aperta represents the pinnacle of Italian automotive engineering. 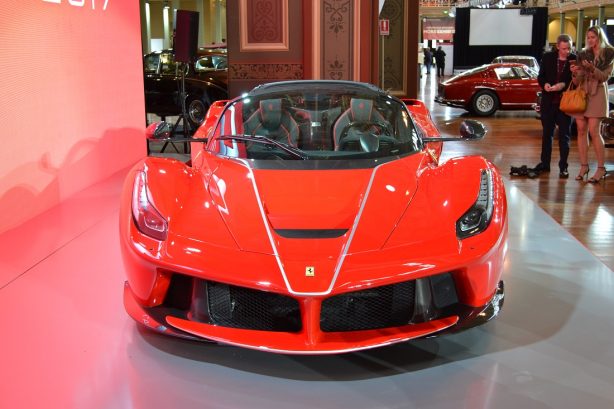 A LaFerrari Aperta recently sold for a staggering 8.3 million euro ($AUD 12 million) at the RM Sotheby’s auction during Ferrari’s 70th Anniversary celebrations at the Fiorano circuit in Maranello. The figure set a new record price for a 21st century car. The proceeds from that sale will be donated to Save the Children, an international organisation that works to improve the lives of disadvantaged children in over 120 countries worldwide.

Motorclassica opens its doors this weekend from 13 to 15 October.

Previous McLaren lifts the lid on 570S Spider in Australian debut
Next Farewell: Volkswagen kills slow-selling Scirocco from line up