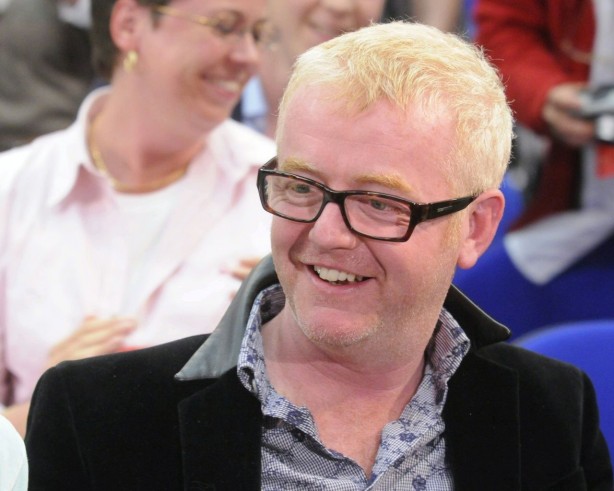 “I’m thrilled, Top Gear is my favourite programme of all time. Created by a host of brilliant minds who love cars and understand how to make the massively complicated come across as fun, devil-may-care and effortless. When in fact of course, it’s anything but and that’s the genius of Top Gear’s global success,” says the radio personality after signing a three-year deal to host the top rating show.

“I promise I will do everything I possibly can to respect what has gone on before and take the show forward.”

Not much else has been revealed about the revamped Top Gear except that production on the new series will start in the next few weeks and more information will be announced in due course.