Chris Harris will reportedly be co-hosting the revamped Top Gear alongside Chris Evans.

And that’s not all. According to The Telegraph, German racing driver Sabine Schmitz will also join the cast to make up the three hosts. 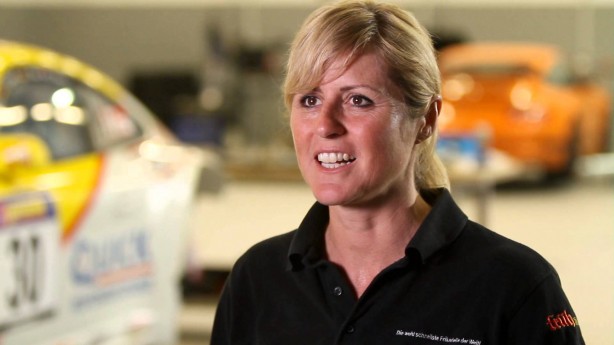 Sabine should be familiar with fans of the highly rated programme, as she has appeared in a few episodes of Top Gear, including one where she drove a white Ford Transit van around the Nürburgring race track in under 10 minutes. She is also known for driving the BMW “ring taxi” around the same racetrack.

While respected motoring journalist, Chris Harris is well known amongst car enthusiasts from his Chris Harris on Cars YouTube series, he is virtually unknown to those outside of this circle.

It isn’t clear at this stage whether any of them will get the highly coveted positions on the show, but the new Top Gear will go on air on 8 May  2016. 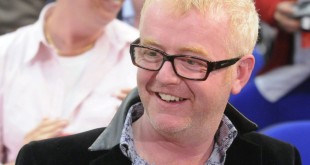