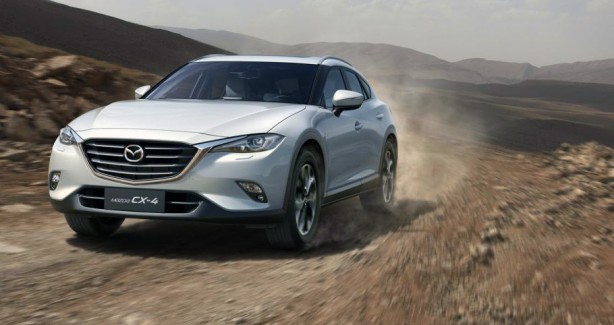 Mazda’s all-new CX-4 has made its official debut at the Beijing Motor Show.

Based on the Koeru Concept from the 2015 Frankfurt Motor Show, the CX-4 is the fourth model in the company’s fast expanding SUV range, joining the CX-3, CX-5 and CX-9 models. Initially, the CX-4 will only be offered in Chinese markets however, the Koeru’s Frankfurt unveiling suggests a potential global launch could be in the works. 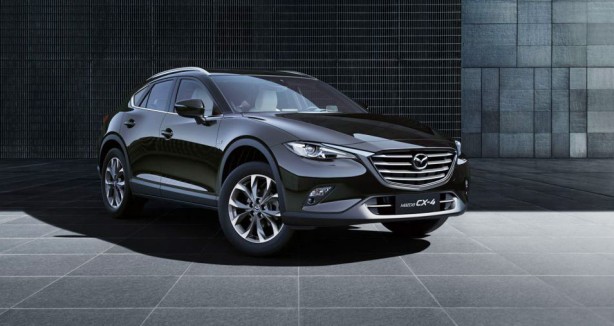 The CX-4 will share most of its underpinnings with the CX-5. Mazda has confirmed it will feature the same 2,700mm wheelbase along with a pair of SKYACTIV petrol engines.

When launched, the CX-4 will be offered with either a 2.0 or 2.5-litre four-cylinder engine. The 2.0-litre can be ordered in either 6-speed manual or auto while the later will only be offered with a 6-speed automatic transmission. The vehicle will also come in either front-wheel-drive or i-ACTIV all-wheel-drive configuration. 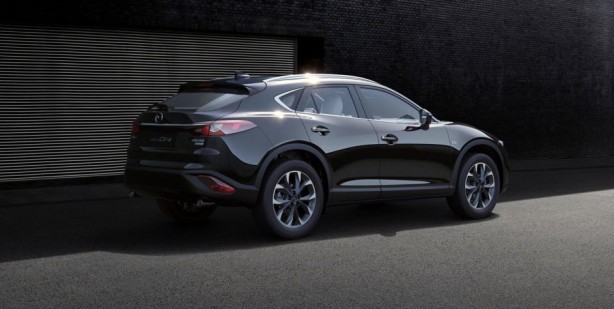 In the style department, the CX-4 expands on the ‘Kodo’ design language found on other Mazda vehicles. The front end has been tweaked while, the roofline features a long taper running to the Mazda 6 inspired rear end. 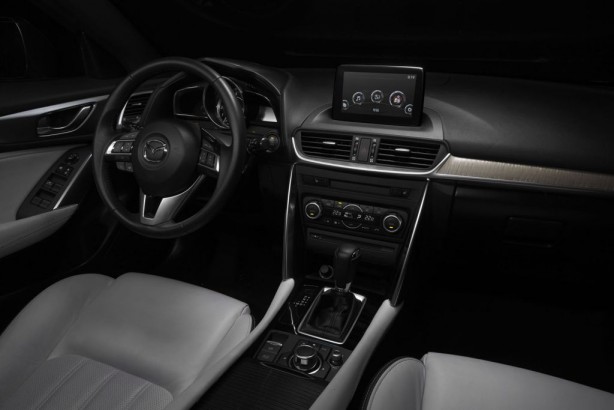 The interior is rather reminiscent of other Mazda vehicles. It features a tablet style infotainment display along with a rotary controller mounted in the centre console.

While the Beijing debut is the first official reveal of the crossover, the automaker has been struck with difficulties keeping it under wraps with leaked photos appearing weeks prior to the event. 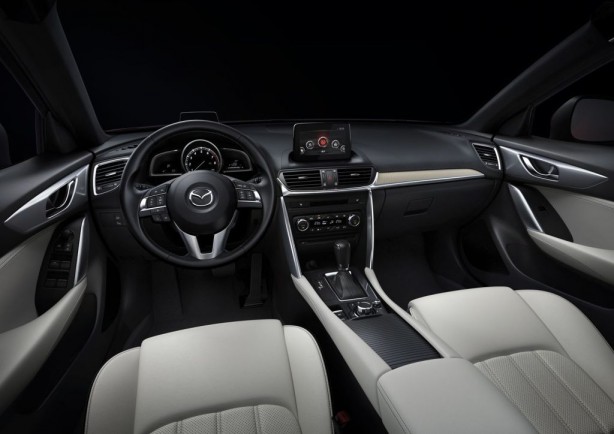 For the time being, the CX-4 will remain a Chinese exclusive vehicle, however depending on its popularity we may eventually see it hit the Australian market. Until then, customers can take a look at the Mazda CX-5 or smaller CX-3 variants.