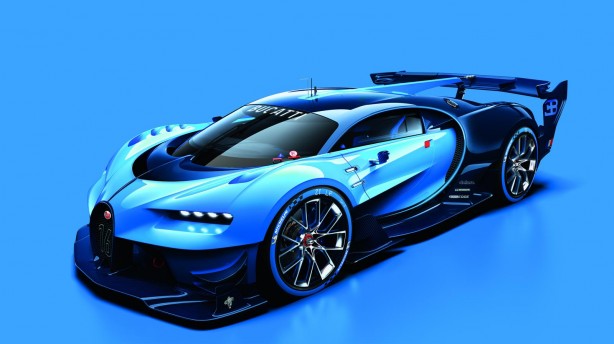 Following Volkswagen CEO, Matthias Müller’s recent announcement that anything that “isn’t absolutely necessary will be cancelled or postponed”, certain parties have questioned whether VW-owned and loss making Bugatti will be under scrutiny.

According to a report by Jalopnik, Bugatti appears to have been spared the chop and that “everything will continue as planned.” In particular, development of the Veyron’s successor (known as the Chiron for now) is going ahead.

That’s certainly good news for the lucky few who can afford the car, which Bugatti says will be inspired by the Vision Gran Turismo Concept (shown above). While nothing is official, the new car will reportedly sport a quad-turbo 8.0-litre W16 engine using e-turbo technology to generate around 1,103kW and 1,500Nm, enabling it to hit 100km/h from a standstill in a mere 2.0 seconds.

If it all pans out, we can expect the all-new Veyron successor to be unveiled next year.