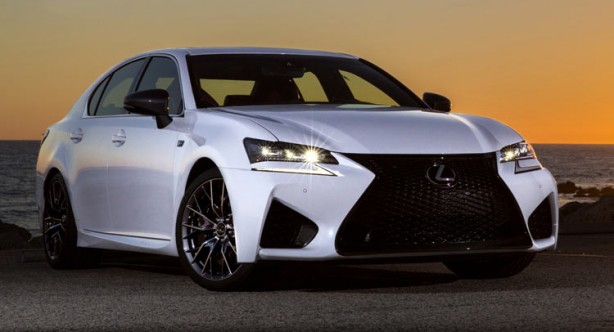 Lexus has just released details on their latest addition to the ‘F’ performance series, the GS F Sedan.

The new sports sedan boasts a high revving 5.0-litre v8 engine producing 348kW and 527Nm of torque. The redline on the GS sits at 7,300-rpm which is sure to provide an exhilarating experience while blasting through mountain roads in low gears. The powerful engine has been suitably mated to an 8-speed Sport Direct Shift (SPDS) automatic transmission which provides a sensation manual like experience while still remaining efficient and extremely responsive, shifts take a mere 0.1 of a second which puts this gearbox amongst the worlds fastest. 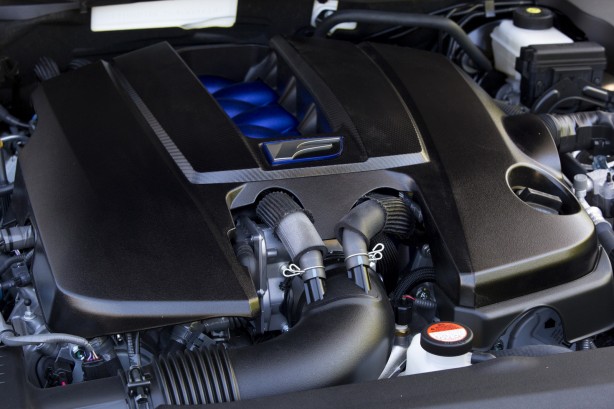 The 2016 GS F provides multiple drive modes that help meet your driving mood, the selections include Normal, Eco, Sport S and Sports S+. Unfortunately Lexus has gone against active suspension for the GS F which was present in models such as the GS 350, however initial test drives have proven that Lexus’s beefed up and refined suspension handles most driving situations comfortably.

Like many new sports cars on the market Lexus has opted for a Torque Vectoring Differential (TVD) in their new sedan. The TVD improves handling and performance by precisely managing individual rear wheel torque. What sets the GS F’s differential apart from the rest is that instead of being a reductive system, reducing torque or dynamically braking the wheels in corners it actually increases speed to the desired wheel. There are drawbacks to this system however: Weight and Cost. But as an enthusiast, I would happily look past the trade offs in order to get maximum performance out of my vehicle. The TVD offers 3 settings: Standard, Slalom and track which improves handling at high speed. Unfortunately, Lexus is still keeping exact performance specs a secret. 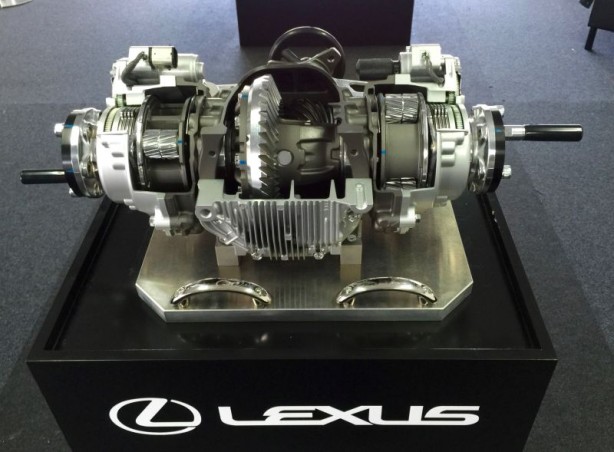 Despite being a luxury people hauler, the GS F can be definitely considered track ready with its superb Michelin Pilot sport tyres and massive Brembo brake system as standard. Availability and pricing for Australia is yet to be confirmed, however the base US price for the vehicle sits at $70,000. It is slated that Australians may find its arrival early in 2016.

Previous 2016 Volkswagen Passat arrives in Australia from $34,990
Next Bugatti Chiron reportedly spared the chop by Volkswagen